State Duma deputy Alexander Khinshtein said that a bill on the right of citizens called up as part of partial mobilization to hand over their weapons to the state for indefinite storage in an expedited manner could soon be submitted to the lower house of parliament. 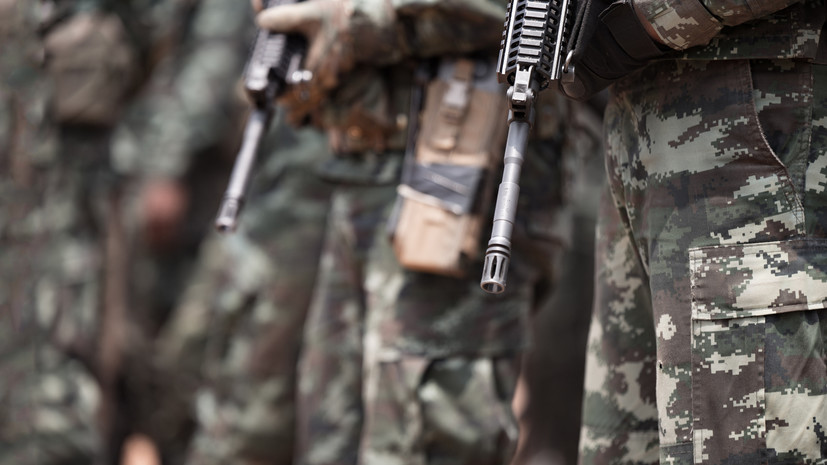 He wrote about this in his Telegram channel.

According to him, gun owners who are subject to partial mobilization or who voluntarily enter military service should have an extraordinary right to hand over their weapons to the state on an expedited basis for indefinite storage.

Khinshtein added that at the same time, owners who have not handed over their weapons, but are already in the special operation zone in Ukraine, should be released from liability if their weapons permit expires.

He also said that the initiatives are being developed by the deputies together with the National Guard and other departments.

The deputy hopes that the amendments will be submitted to the State Duma in the near future.

Earlier it was reported that the Federation Council will consider drafts on labor guarantees for citizens called up as part of partial mobilization at the next meeting on October 4.