Timeline: How the Moon movement spread across the world

The Moon movement became famous worldwide for its mass weddings, where thousands of people got married at the same time. 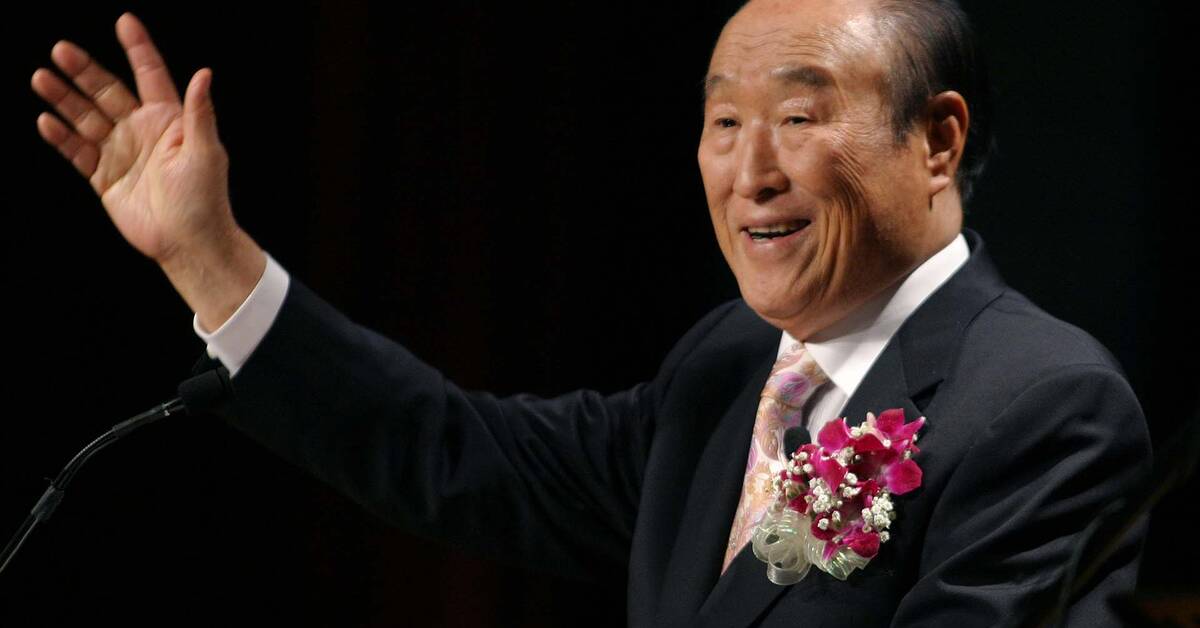 The Unification Church, or the Family Federation for World Peace and Unity, was founded in 1954 in South Korea by Sun Myung Moon.

Moon was born in 1920 into a poor farming family in what is now North Korea.

As a 16-year-old, he claims to have received a vision in which Jesus gave him the task of creating peace on earth.

In the early 1970s, San Myung Moon moved to the United States where he made contacts with conservative leaders.

Among other things, he met Richard Nixon and supported him during the Watergate scandal.

Moon and his religious movement became known above all for their mass weddings.

In large arenas, sometimes thousands of people got married at the same time, many from different countries and who had never met before.

Over the years, the Moon movement has been accused of being a cult that brainwashes its members.

Click on the clip to see more about Sun Myung Moon and the Unity Church.