President's Office "The essence is not vulgarity, but slander of the alliance...it's definitely not Biden"

The presidential office said today that the controversy surrounding President Yoon Seok-yeol's remarks during his visit to New York is "essentially a disparagement of our allies, not a controversy over profanity." 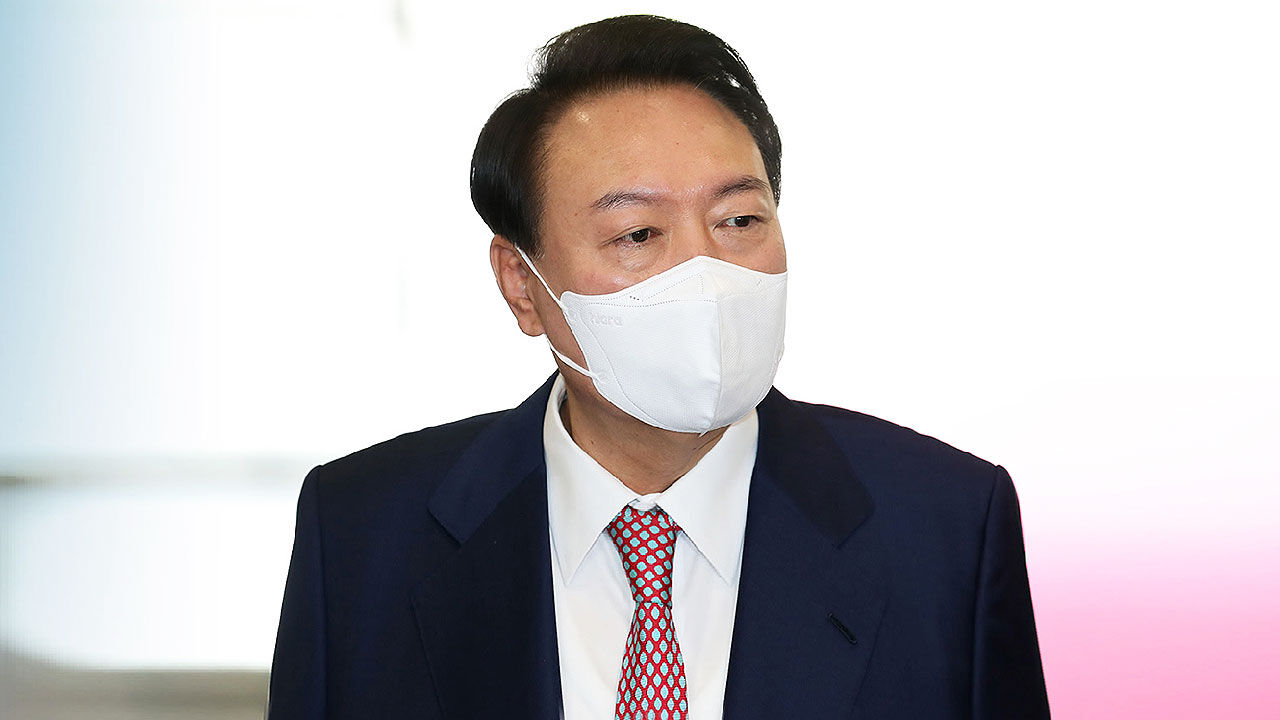 The presidential office said today (27th) that the controversy surrounding President Yoon Seok-yeol's remarks during his visit to New York, the United States, was "essentially a disparagement of our allies, not a controversy over profanity."

In addition, as a result of expert advice, he reiterated that he had heard the opinion that there is little chance that the 'OOO' in President Yoon's remarks could be US President Joe Biden.

Lee Jae-myung, deputy spokesperson for the presidential office, said in an interview with MBC Radio this morning, "The essence of the problem is that President Yoon made statements that seemed to disparage our best ally (the United States) at the scene of the tour diplomacy."

He said, "If profanity is the essence of the controversy, there is no reason to hesitate, whether the president expresses regret or more," he said.

In this regard, "Some media specify (as Biden) a word that even experts cannot specify, and anyone who sees it creates a sentence with a nuance that undermines the alliance and mocks the alliance, It has spread,” the spokesperson explained.

When the moderator pointed out that 'if it is acknowledged that there was profane language, shouldn't the president express his regret or apologize to the public'? Well, if there are other problems, I can bring the opposition leaders and explain them.”

The deputy spokesperson also explained, "Finally, we cannot be 100% certain," but "It is clearly not Biden. What we have heard from experts we have confirmed is that Biden is unlikely."

When asked if he had gone through the verification process with President Yoon (not saying he was talking about Biden), he replied, "It's quite natural that the president has no reason to talk about Biden in the first place."

Regarding the statement of the video reporters the day before, "I asked, 'What can you do to prevent the Presidential Office's External Cooperation Office from being reported?'" Until then, we can make a clear request that this should not be arbitrarily reported."

Deputy Spokesperson Lee gave meaning to President Yoon's speech at the UN General Assembly, which emphasized freedom and solidarity, as an announcement of the 'Yun Seok-Yeol Doctrine'.

Regarding the Korea-Japan summit, which was criticized for 'low attitude diplomacy', he emphasized, "We are in the process of correcting the diplomacy that went to the extreme by the last government. It's not about being low-key, it's about making the best effort."