Putin, in a conversation with Macron, recalled the invitation of the UN and the Red Cross to visit Yelenovka

Russian President Vladimir Putin reminded his French counterpart Emmanuel Macron of inviting experts from the UN Secretariat and the International Committee of the Red Cross to visit the site of the shelling of the pre-trial detention center in Yelenovka (DPR) by the Ukrainian military. 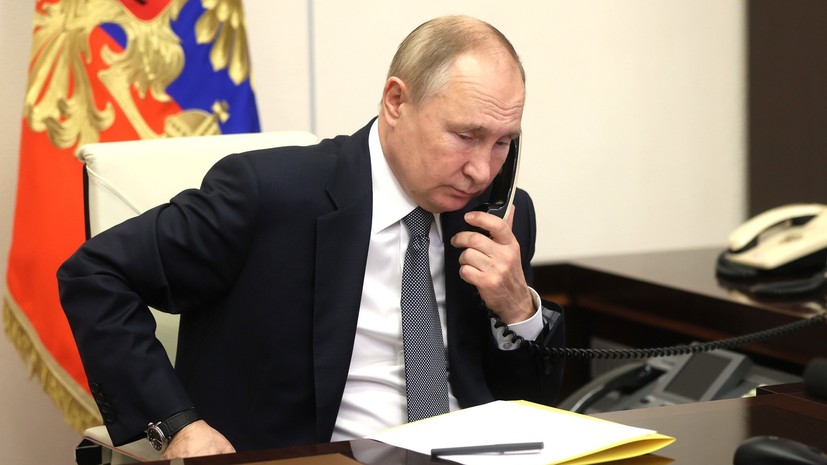 This is stated in the message on the Kremlin website.

Putin drew attention to the fact that in the pre-trial detention center in Yelenovka, as a result of a missile attack by the Armed Forces of Ukraine, a large number of Ukrainian prisoners of war held there died.

Earlier, UN Secretary-General António Guterres said that an officer from Brazil, Carlos dos Santos Cruz, would lead a mission to investigate the shelling of a pre-trial detention center in Yelenovka in the Donetsk People's Republic.

The Russian Ministry of Defense reported that the Armed Forces of Ukraine fired at the detention center in Yelenovka with captured Ukrainian soldiers and militants located there using the American HIMARS multiple launch rocket system.