Experts from Washington answer: Is the revival of the Iranian nuclear agreement imminent?

Similar statements have recently emerged confirming that the United States and the European Union are continuing to study the response to the proposals submitted by Iran to revive the nuclear agreement. 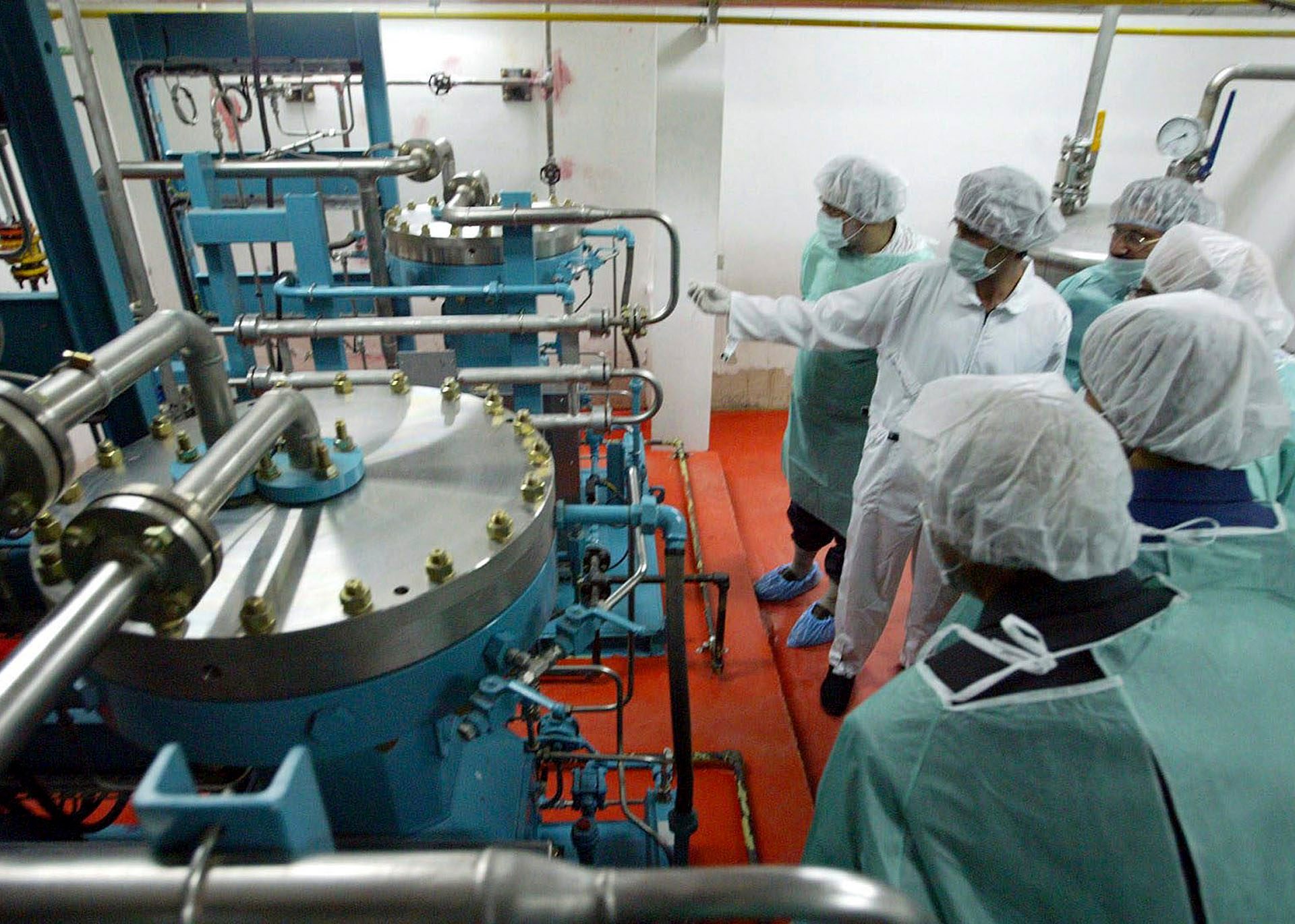 - Several statements have emerged recently, all in the direction of confirming that the United States and the European Union are continuing to study the response to the proposals presented by Iran to revive the nuclear agreement.

And the European Union's foreign policy official, Josep Borrell, said that the time for negotiation is over and there is no room for further negotiations, and stressed that "what can be negotiated has been negotiated, and it is now in a final text."

While Iranian Foreign Minister Hossein Amir Abdollahian said, "There are 3 issues, if they are resolved, we can reach an agreement in the coming days."

As attempts to revive the 2015 Iran nuclear deal intensify, Tehran is seeking assurances that it will be adequately compensated if a future US president withdraws from the agreement.

After the US withdrawal from the agreement, Iran tended to repudiate its nuclear commitments and expanded its nuclear program.

American experts - Al Jazeera Net spoke to - agreed that there is progress in the negotiation track, amid the desire of the concerned capitals to reach a quick agreement, at the same time, the contradictions were not lost in their vision of the nature of Iran's calculations, and the possibility of reaching to revive the nuclear agreement again.

An agreement that will not satisfy everyone's demands

Aaron David Miller, a former US diplomat and expert at the Carnegie Endowment for International Peace tweeted, commenting on news of an imminent agreement, “There appears to be some hope of reaching an agreement with Iran. If that happens, there will be a lot that you do not like, but as US President Joe Biden says Don't compare me to divine power, but to the alternative, and the alternative could be much worse."

As for the former Pentagon official, David de Roche, he said that he could not determine the probability of success in reviving the nuclear agreement.

In an interview with Al-Jazeera Net, de Roche indicated that "this decision is in the custody of the Iranian government alone, which is not subject to any level of democratic accountability. I can say with some certainty that the concessions that Iran can obtain from the Biden administration now are likely to They are more favorable to Iran than any concessions they will be able to obtain after the midterm elections, or from any president who might replace Biden in 2024."

"The Biden administration has always been eager, and I would argue, very eager to strike a deal with Iran. It seems that Iran has made unobtainable demands, such as easing US sanctions on Iranian acts of terrorism, or making the deal permanent without making it a treaty," de Roche said. (As US law defines...".

As for the director of the Iranian Future Initiative at the Atlantic Council, Barbar Slavin, she was very cautiously optimistic, and said in an interview with Al Jazeera Net, "I really think that the Iranian president wants to come to the United Nations General Assembly meetings next month with something else to talk about other than Iran's dismal economy and its miserable record in the field of human rights." The human".

While Ambassador David Mack, former assistant secretary of state for Middle East affairs, noted, “The deal looks pretty good, for the United States, Europe, and Iran. Looking at the alternatives, it’s better than the status quo for Israel and the Gulf Arabs. I’m not sure where Russia and China, both of The signatories of the Joint Comprehensive Plan of Action.

De Roche said there are few domestic political gains Biden can make from striking a deal with Iran.

"Any concessions will be a political millstone for him," while all those who want to revive the JCPOA in the US will give Biden credit for trying.

For a long time, both sides seemed to have little practical hope for a new deal, and feared that they would be seen as the failures to reach an agreement.

De Roches expressed to Al Jazeera Net his hopes that this time the agreement would truly achieve "its stated goals of stopping Iran's nuclear weapons program, while at the same time maintaining the sanctions imposed on Iran's terrorist activities, missile development programs, and destabilizing neighboring proxy states." If not, this deal will be seen as flawed, and will be abandoned again if Republicans reach the White House in 2024."

It appears that the "firmer language" used by the European Union when it set the August 15 deadline was not final, and Iran is now trying to put the ball back in the American court by setting a deadline for Friday for the United States to respond to its final response.

Russia's chief negotiator, Mikhail Ulyanov, tweeted that there was "a great chance of crossing the finish line, and the final outcome depends on how the United States responds to Iran's latest reasonable proposal."

The Wall Street Journal wrote, "One option is for the United States' response to Iran to serve as the basis for a revised draft text of the European Union that can be sent to the parties for approval. The other is to continue the exchange of ideas between capitals without setting a hard deadline for ending talks."

Washington and Western capitals realize that the continuation of the talks serves only Iran's interests, as it continues to advance its nuclear program without facing the comprehensive global maximum pressure campaign it will face if the talks are abandoned.