In Australia, military exercises Pitch Black have begun, in which a number of states of the region, as well as members of the NATO alliance and their allies, are participating - a total of 17 countries. 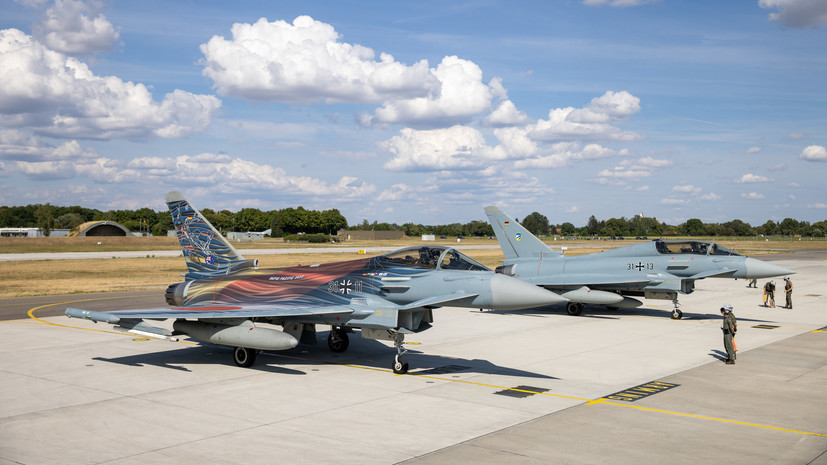 They will involve more than 2.5 thousand military personnel and over 100 aircraft of the armed forces of Australia, Great Britain, Germany, India, Indonesia, Singapore, the USA, France, South Korea and Japan.

This was reported by the Ministry of Defense of Australia.

"Exercise Pitch Black is a large-scale operational collective training event, within which tactical tasks will be carried out to counter the air offensive, air interception and strike by the forces of the multinational coalition," TASS quoted the Australian Ministry of Defense as saying.

The exercise program will include a range of realistic tasks, similar to those that can be encountered in combat, that will help test the Air Force's ability to integrate.

The day before, it was reported that the South Korean Air Force would take part in the Pitch Black exercise in Australia for the first time at the international level - six KF-16 fighters and about 130 military personnel were sent to the country.