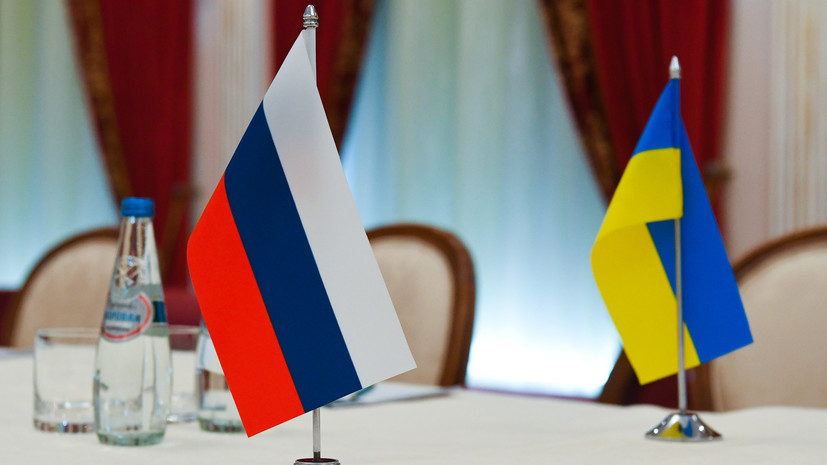 According to the channel's sources, if earlier the Russian side insisted on compiling a roadmap for Ukraine before the summit, now it allowed the possibility of discussing the roadmap directly at the meeting of the presidents of Russia and Ukraine.

The sources added that the leaders of the two countries can discuss and define a roadmap, after which the delegations can proceed with its implementation.

According to sources, Putin made it clear to his Turkish counterpart Recep Tayyip Erdogan about the possibility of high-level negotiations to agree on a road map during a meeting on August 5 in Sochi.

Earlier, the A Haber TV channel, citing diplomatic sources, said that Erdogan, as part of his visit to Lvov, would offer Zelensky assistance in organizing a meeting with Putin.