The Russian Ministry of Defense announced the destruction of nine warehouses of rocket and artillery weapons and ammunition of the Armed Forces of Ukraine. 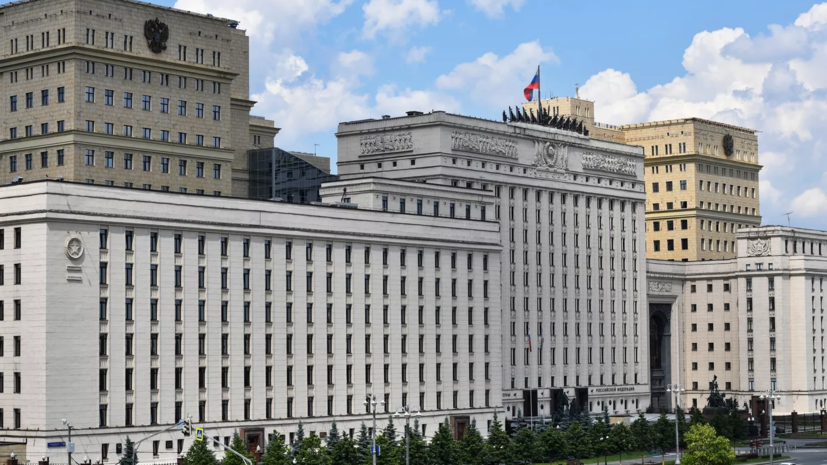 “In addition, nine depots of rocket and artillery weapons and ammunition were destroyed in the areas of the settlements of Kramatorsk, Nikolaevka, Krasnoye of the Donetsk People's Republic, Malinovka in the Kharkov region, Gulyai Pole, Samoilovka in the Zaporozhye region and Bereznegovatoe in the Mykolaiv region, as well as three fuel depots in the regions of Kharkov, Bogodukhov and Chuguev of the Kharkiv region, ”the department’s report in Telegram says.

Earlier it was reported that the Russian Armed Forces hit five command posts of Ukrainian troops and seven ammunition depots.