Deputy head of Roskomnadzor: more than 40 major leaks of Russian databases have occurred since the beginning of the year

Deputy head of Roskomnadzor Milos Wagner said that since the beginning of the year more than 40 major leaks of personal data bases of Russians have been recorded. 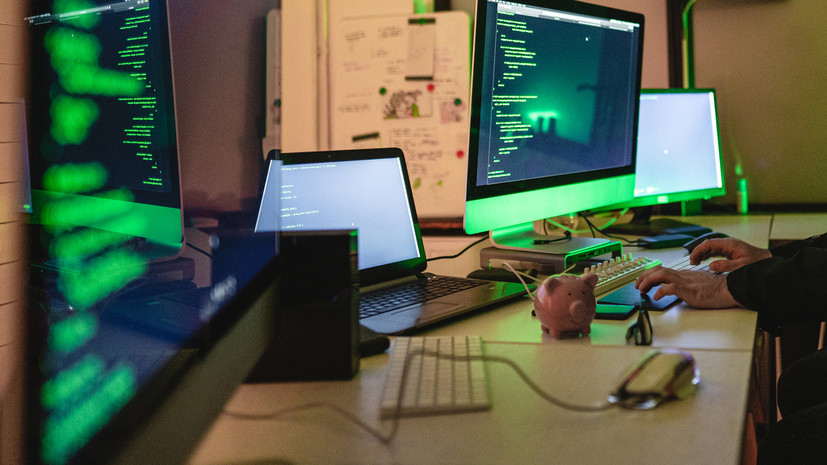 He informed about this at a meeting of the Public Council under Roskomnadzor.

“Since the beginning of the year, there have already been more than 40 major leaks (in Russia), as a result of which more than 300 million records have been compromised,” RIA Novosti quotes him.

In turn, the head of Roskomnadzor Andrey Lipov spoke about the need to tighten penalties for data leaks.

Earlier it was reported that the Investigative Committee of Russia opened a criminal case on the disclosure of data of users of the Yandex.Food service.

It also became known that the Tele2 operator is conducting an internal investigation due to the leakage of user data.