A gun found in an attic storage room in Eskilstuna can be linked to several shootings. A man in his 30s is now being charged on suspicion of serious weapons offences. 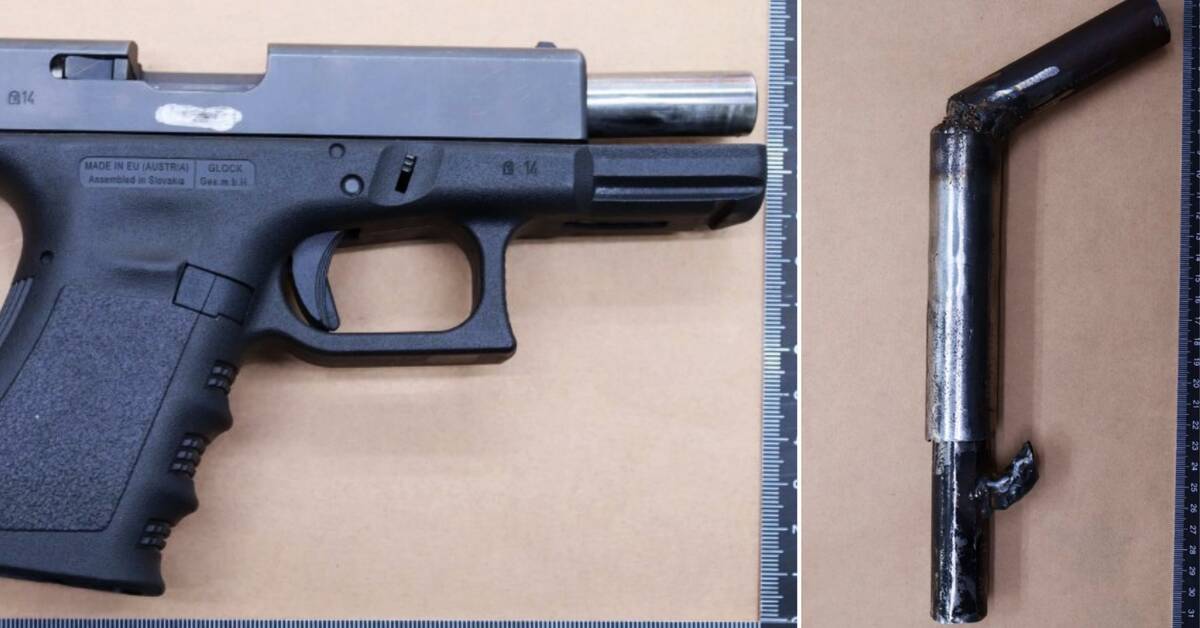 The finds of the gun and also a home-made shotgun were made in April this year when a police patrol searched an apartment building with the help of a police dog.

The patrol is said to have been in the house because there had been a lot of "running" among the storage areas.

Name was on the box

Ammunition was also found, for both the pistol and the rifle.

Soon the suspicions were directed at a man in his 30s, whose first name was on a cardboard box where the weapons were found.

Later, the man's DNA was also found on the gun and on the padlock to the storage room.

According to the technical investigation, the gun has likely been used in criminal contexts, and can be linked to four previous shootings.

Two in Eskilstuna this year and two in Stockholm in 2015, according to the investigation.

It concerns findings of cartridge cases and bullet material that the National Forensic Center (NFC) can link to the gun found in the attic storage room.

The suspect has denied the crime in a police interrogation, and believes that it may have been someone else who put the weapons in the storeroom.