Stockholm's street with the most parking fines - drivers: "They are like sharks" 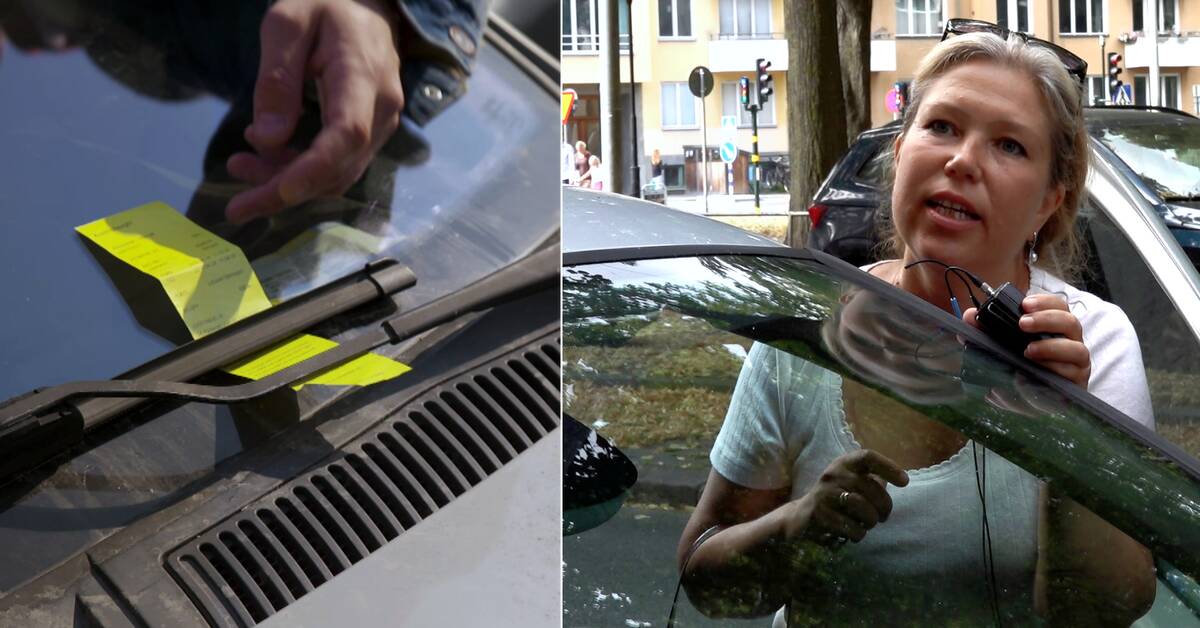 Over the past three years, the city of Stockholm has received over 1.3 billion in street parking fines.

By street parking is meant cars parked along the road and not in a fenced area.

- Among other things, the revenue goes back to the infrastructure, says Malinda Flodman, press officer at the Traffic Office.

How is it that motorists are fined on Valhallavägen?

Hear the Transport Office's explanation in the video above.