British Chancellor of the Exchequer and Health Minister Rishi Sunak and Sajid Javid have resigned, in what appeared to be the fatal blow to Prime Minister Boris Johnson's government after it tried to apologize for the latest scandal in his ministry. 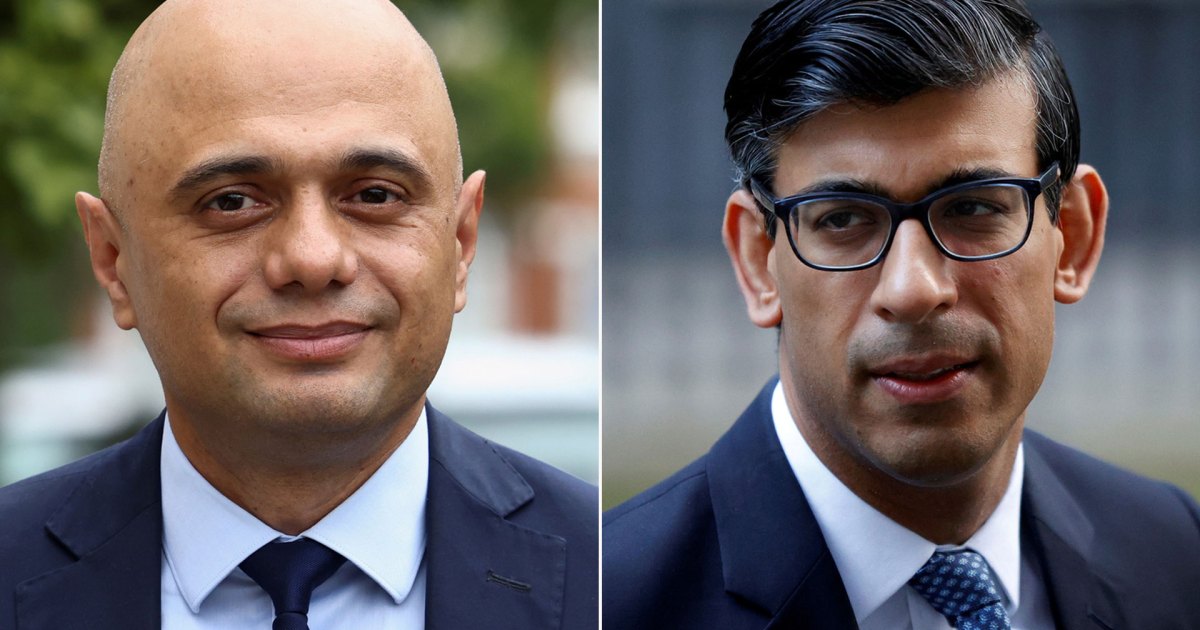 British Chancellor of the Exchequer and Health Minister Rishi Sunak and Sajid Javid have resigned, in what appeared to be the fatal blow to Prime Minister Boris Johnson's government after it tried to apologize for the latest scandal in his ministry.

In his resignation letter, Chancellor of the Exchequer Rishi Sunak accused the prime minister of wanting to deceive the British people about the true state of the economy, and stressed that he would not be complicit in that deception.

"The public rightly expects the government to be led properly, competently and seriously," Sunak wrote in his speech. "I realize this may be my last cabinet position, but I believe these standards are worth striving for, which is why I resign."

In his resignation letter, which was published on Twitter, Javid said, "It is clear - to me - that the situation will not change under your leadership, and therefore I lost confidence in you," stressing that he can no longer continue his government role "in good conscience."

A drop overflowed the cup

The two resignations come in the wake of a new scandal involving Boris Johnson's government, following the resignation of the Conservative Party's deputy disciplinary officer, Chris Pincher, who is accused by several men of sexual harassment, and the Prime Minister was criticized for his inability to lead the party and government.

Last week, Pincher, a close friend of Johnson, admitted he had "drank a lot of alcohol and was stigmatized (he and other people)" for what happened at a private nightclub.

Downing Street's response to this new crisis has been the subject of much criticism, as the Prime Minister initially confirmed that Johnson was not aware of the old allegations against Pincher when he appointed him to his position last February, but the disclosure of more information showed that he had been aware of the matter a year ago. 2019 when he was foreign minister.

It is clear that this new scandal was the drop that spilled the cup for the two ministers, while Johnson last June survived a vote of no-confidence within his own party.

Commenting on the two resignations, British opposition Labor Party leader Keir Starmer said it was clear that Prime Minister Boris Johnson's government was now collapsing after the resignation of two senior ministers, the ministers of health and finance.

"After all the corruption, scandals, and failures, it is clear that this government is now collapsing," Starmer said in a statement.