Australia: Thousands of residents called to evacuate in the face of Sydney floods

After torrential rains, overflowing rivers submerged swaths of land and torrents of water poured out of the main dam in Sydney, Australia's largest metropolis.… 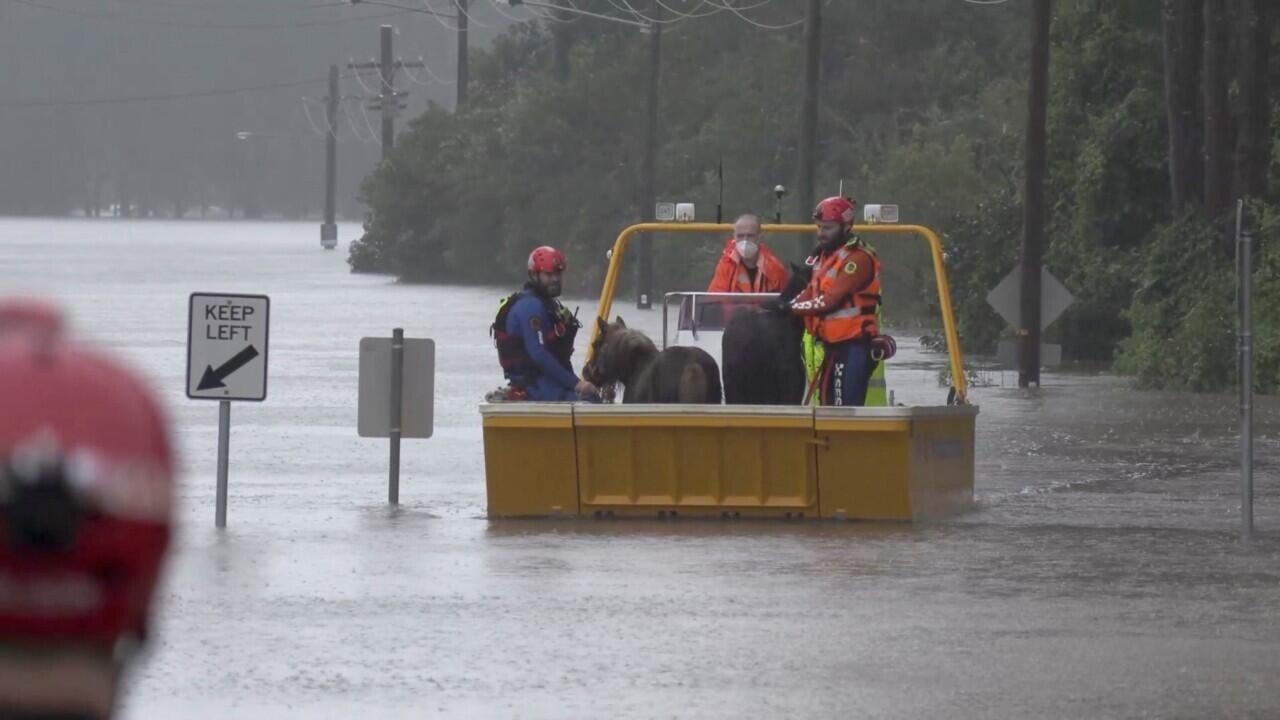 Thousands of residents of Sydney, Australia, were called to evacuate their homes Monday, July 4, on the third day of torrential rains.

Around 32,000 people have been issued an evacuation order or warning in the state of New South Wales, he said.

In some areas, the waters could exceed the levels reached during the deadly floods that have occurred on the east coast in the past two years, said Ashley Sullivan.

Rescue services said they had rescued around 20 people in the past 12 hours, most of them trapped in cars on flooded roads in New South Wales.

On Monday morning, the river's muddy brown waters had turned a large swath of land into a lake in the suburb of Camden, south-west of Sydney.

On television, images showed roads that had disappeared under water and mobile homes in the water, at least one of which flipped on its side.

Large volumes of water gushed from the pressurized Warragamba dam, which supplies the majority of the city with drinking water.

These rains, associated with other factors linked in particular to land development, promote flooding.