The African Cup of Nations (CAN) which was to take place in Côte d'Ivoire during the summer of 2023 has been postponed to January / February 2024, announced Sunday Patrice Motsepe, president of CAF.&nbsp; 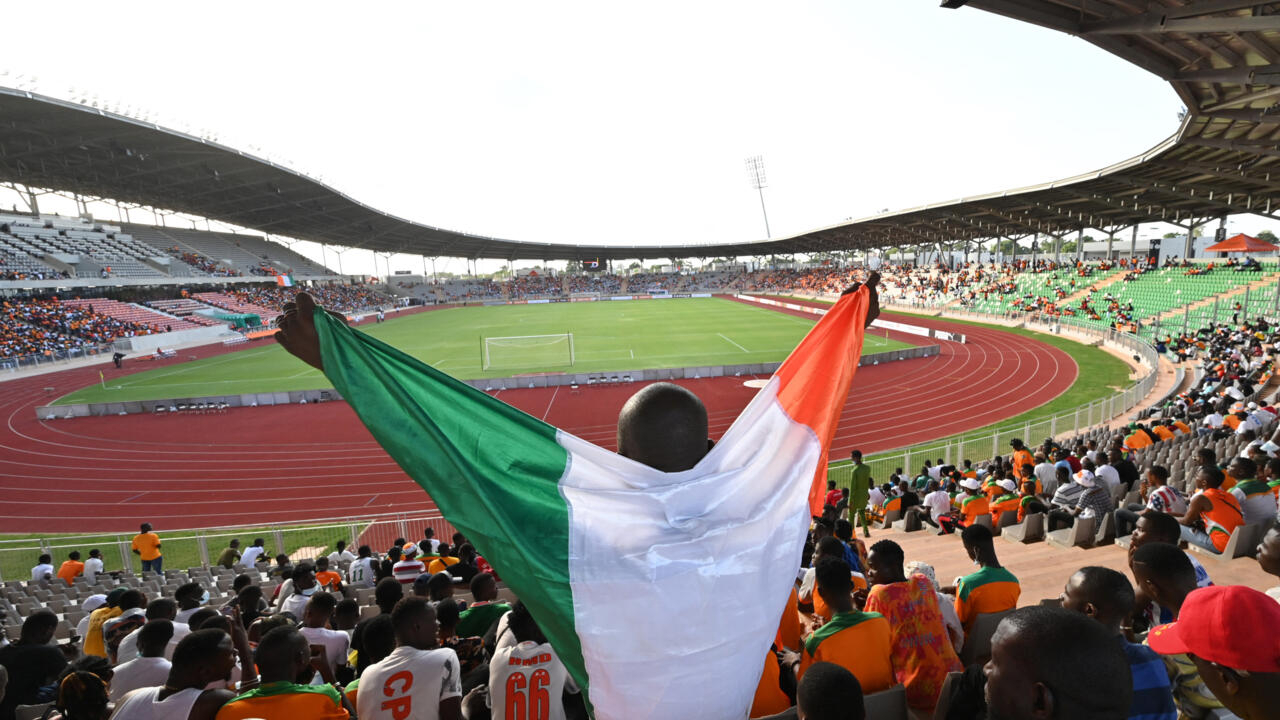 A logical and expected decision.

The president of the Confederation of African Football (CAF), Patrice Motsepe, announced Sunday July 3, during a press conference in Rabat, Morocco, that the next AFCON would finally take place in January and February 2024.

Initially scheduled for the summer of 2023 in Côte d'Ivoire, the competition has been postponed due to the particularly difficult climatic conditions during this period in the West African country.

The decision was recorded this Sunday by CAF at the end of its executive committee organized in Rabat, Morocco, on the sidelines of the women's CAN.

Patrice Motsepe also announced the launch of the African Super League will begin in August 2023, with teams to be determined.