The situation in the Armed Forces of Ukraine is deplorable, we have nowhere to rush - everything is on the sly, said Zamid Chalaev, commander of the special forces police regiment named after Akhmat Kadyrov, commenting on the offensive operation on Lisichansk in the Luhansk People's Republic. 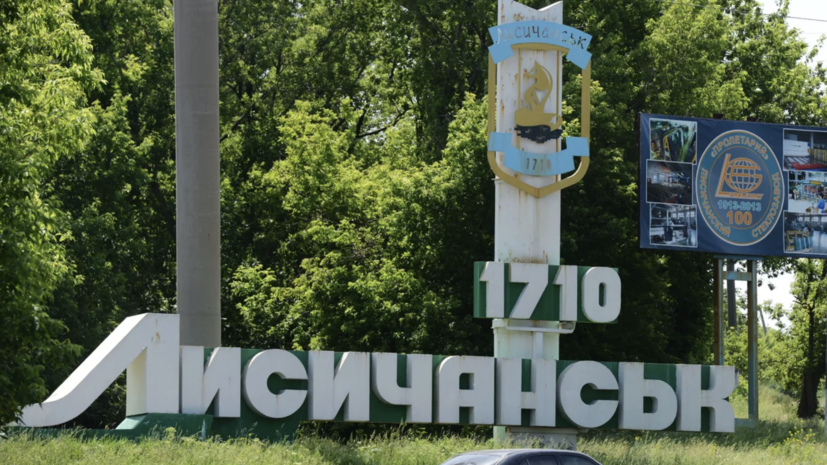 “They are in a deplorable situation - why should we rush ... Slowly, house by house, block by block,” he said.

Chalaev noted that Lisichansk is the most fortified city, and therefore the military decided not to launch a frontal attack, but to expand the front by 50 km.

“Step by step, in order for them to use up their strength and means, we brought them to the point where now they cannot resist us,” the Chechen commander explained.

According to the Ambassador of the LPR in Russia, Rodion Miroshnik, all more or less significant transport arteries from Lisichansk and to Lisichansk are controlled by the troops of Russia and the LPR.