Haiti: Clashes between gangs have left at least 191 dead according to a new report

Gang crime still dominates daily life in Haiti: heinous kidnappings are a daily occurrence and, in recent days, armed men have terrorized the population by circulating... 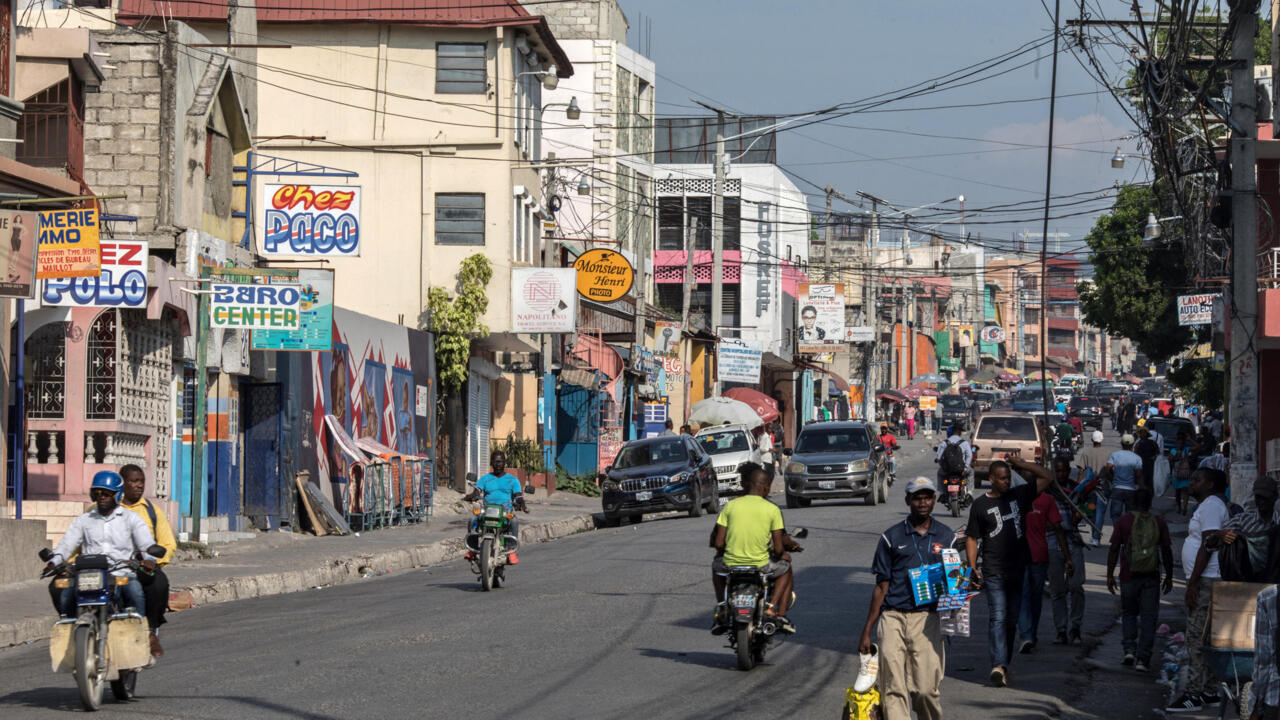 Haiti: Clashes between gangs have left at least 191 dead according to a new report

A street in the city of Port-au-Prince on April 12, 2021. (Illustrative image) AFP - VALERIE BAERISWYL

Gang crime still dominates daily life in Haiti: heinous kidnappings are a daily occurrence and, in recent days, armed men have terrorized the population by occasionally circulating in downtown Port-au-Prince.

Two months ago, two of these gangs waged a war to control the northern suburbs of the capital: clashes that were deadly for residents.

A human rights organization has once again revised the death toll upwards and estimates it at 191 victims.

The National Network for the Defense of Human Rights (RNDDH) has

from residents of the Plaine du Cul-de-Sac and the accounts are overwhelming.

In a previous report, the organization had indicated that

146 deaths had been recorded

during this gang war which took place between April 24 and May 6.

But according to this latest investigation, in the end 191 people were murdered, including 8 children.

At least 18 women were gang-raped and 17 of them were later executed.

" in the fire in their homes, in particular people who were too old to flee on their own.

According to the RNDDH, 158 children have been orphaned by this war waged between gangs and against the civilian population in the north of the capital.

Two months after this massacre, the RNDDH believes that the judicial authorities are "

One fact is especially worth remembering: so far, no one at government level has said a word about

of unprecedented scale and violence.

►To listen: Haiti: violence out of control?