The United States stores 200 tactical nuclear weapons in Europe, they are located in six NATO countries, 257 aircraft have been prepared for their use, Russian President Vladimir Putin said at a meeting with Belarusian leader Alexander Lukashenko in St. Petersburg. 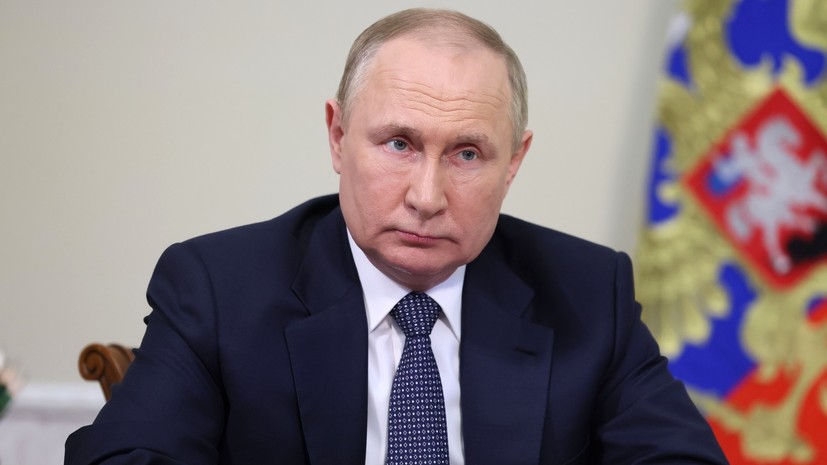 “As for security issues, indeed, in Europe, the Americans have 200 tactical nuclear weapons, mostly atomic bombs.

For their possible use, 257 aircraft are prepared, not only American, but these of these countries I mentioned, ”said the Russian leader.

Dmitry Polyansky, Deputy Permanent Representative of Russia to the UN, stated that it was necessary to stop this practice and return nuclear weapons to the national territory of their owner.

Russian Foreign Minister Sergei Lavrov also noted that it is unacceptable for the Russian side that US nuclear weapons are located in Europe.