The General Pension and Social Security Authority called on employers to abide by the registration of civil Gulf citizens working in the state in the unified system to extend insurance protection, stressing that this includes workers in the government and private sectors, including free zones and the agricultural sector. 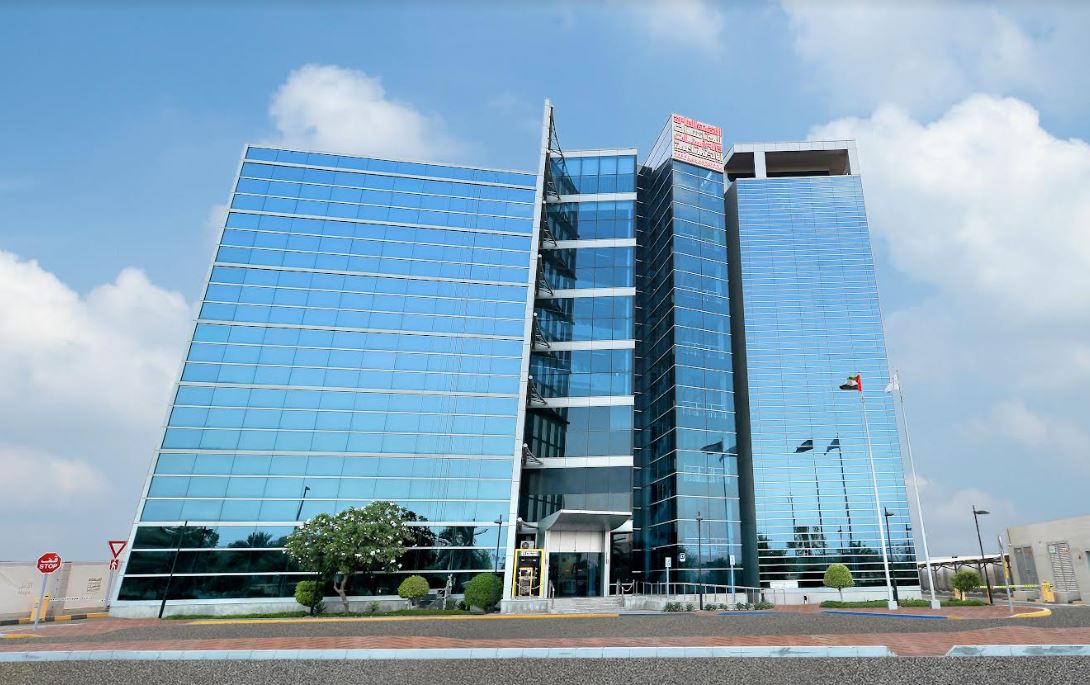 The General Pension and Social Security Authority called on employers to abide by the registration of Gulf civilians working in the state in the unified system to extend insurance protection, stressing that this includes workers in the government and private sectors, including free zones and the hotel and tourism sector.

The authority clarified that registration for Gulf nationals working in the state is mandatory according to Cabinet Resolution No. 18 of 2007, which was issued by the Council on July 22, 2007 AD to regulate the provisions of insurance protection for citizens of the Gulf Cooperation Council countries working in civil retirement agencies outside their countries in any of the GCC states. The system was called the system With the "System of Extending Insurance Protection", and specifying the Pensions Authority as the implementing agency of the system in the country.

She stated that thanks to this system, a Gulf citizen who works in any of the GCC countries enjoys social insurance as if he were working in his home country, and registration and subscription for him take place and his insurance rights are paid in accordance with the retirement law in the countries where the employee is located.

In order for the employee to be subject to insurance, the provisions of the Pension and Social Security Law in his country shall apply to him, and that he has the nationality of one of the Gulf countries, and that he works for an employer subject to the provisions of a civil retirement law, and in the event of losing any of these conditions, his participation in the system shall be suspended.

Accordingly, the percentage of contributions borne by the employer in the UAE for Gulf nationals working for him is 15% in the government sector and 12.5% ​​in the private sector. .

The responsibility for paying the contributions for the Gulf citizen lies with the employer, who has to deduct the percentage of the insured with the percentage prescribed for him and transfer it monthly to the bank account designated for the retirement system in the country where the worker is located.

The protection extension system gives those covered by its provisions the possibility of adding service periods prior to the date of application of this system with the current employer, and their previous periods of service in their countries may be combined according to the conditions for adding service periods in their retirement agencies.

Employers should be obligated to pay the end-of-service gratuity for Gulf nationals working for them in accordance with the civil service regulations or applicable labor laws in their regard for the periods prior to the application of the provisions of this system, as this system does not prejudice any other rights or benefits that are established in accordance with the regulations that employers are bound by. with their employees prior to the issuance of this decision.