Investigators of the Investigative Committee of Belarus recorded the crimes of the Polish security forces against 135 Iraqi citizens on the Belarusian-Polish border in 2021. 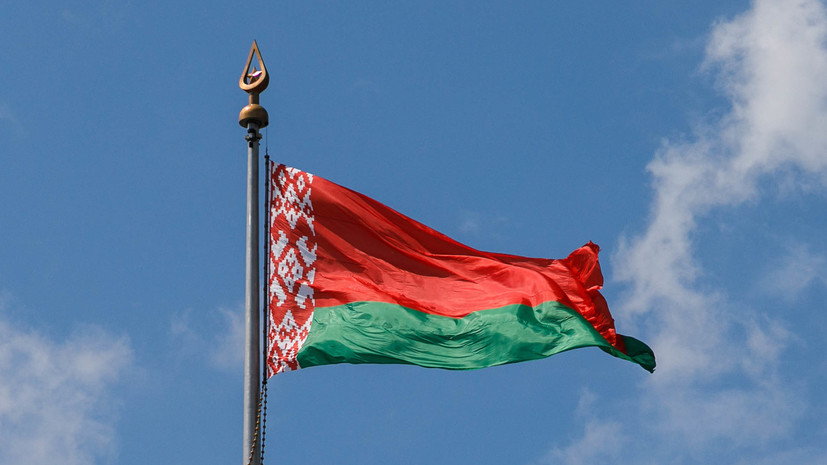 This was reported in the central office of the Investigative Committee of Belarus during a meeting with an Iraqi delegation.

“Belarusian investigators recorded criminal actions against 135 persons — citizens of the Republic of Iraq, who received bodily injuries as a result of the use of violence and special means against them by the Polish security forces,” the statement on the agency’s website says.

Also, the Investigative Committee of Belarus is investigating three facts of causing bodily harm and illegal expulsion from the territory of the EU to Belarus, which led to the death of Iraqis.

In February, the International Criminal Court (ICC) in The Hague will consider the statement of Belarusian human rights activists about the “genocide of migrants” in Poland.