“Ukraine continues to be stuffed with weapons”: the Kremlin spoke about the supply of Western weapons to Kyiv

Pumping up Ukraine with weapons, including modern ones, does not change the goals of the Russian special operation in support of Donbass, which will be achieved in any case, Dmitry Peskov said. At the same time, he stressed that the hypothetical use of Western weapons by Kyiv against objects on the territory of the Russian Federation will only aggravate the situation for Ukraine, which "is a tool in the hands of countries that supply weapons there." Earlier, Moscow has repeatedly noted that the supply of multiple launch rocket systems by the United States to Ukraine will only lead to undermining stability. 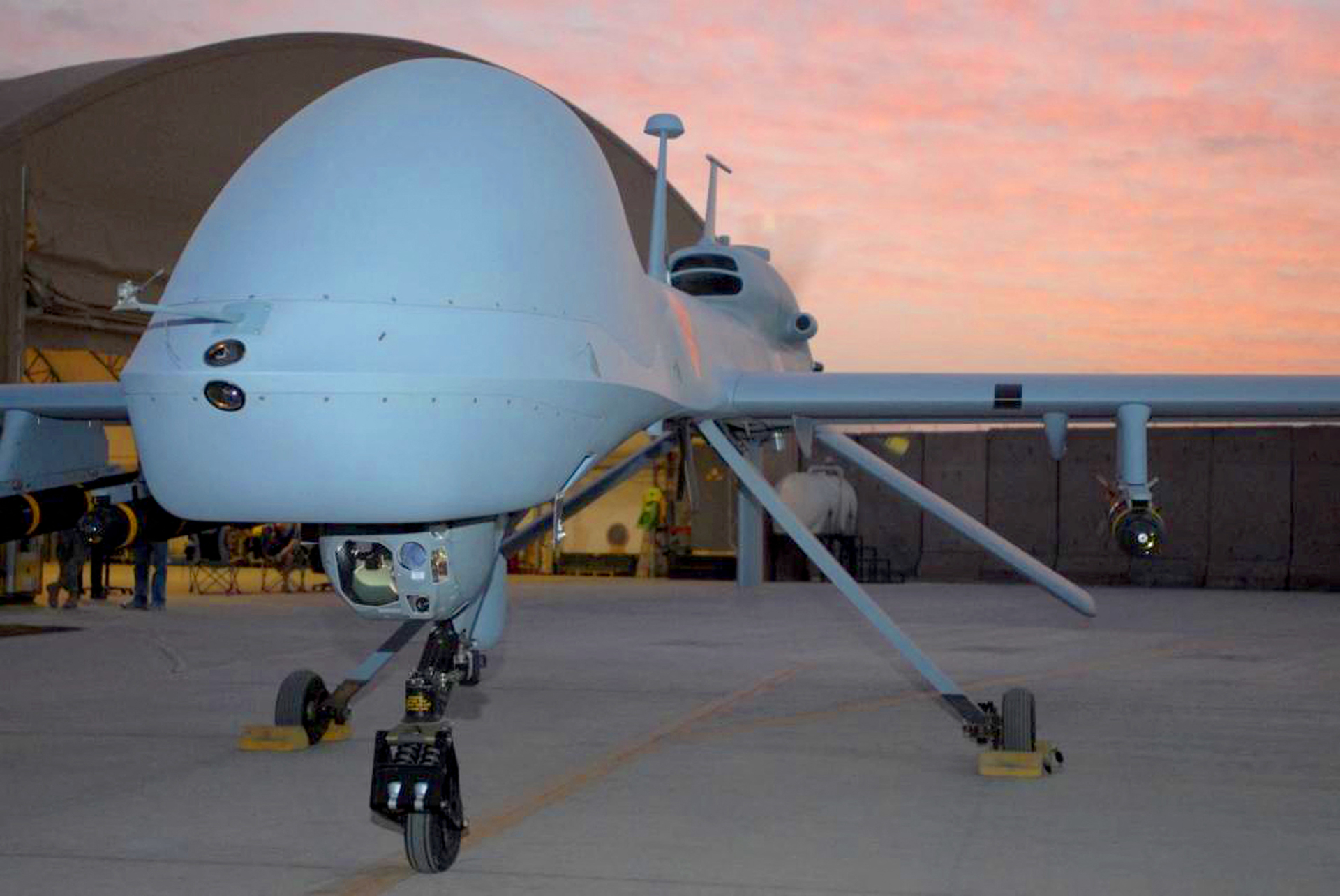 The actions of Western countries to pump weapons into Ukraine only exacerbate tensions.

This opinion was expressed by the press secretary of the President of Russia Dmitry Peskov.

“Ukraine continues to be stuffed with weapons – the most modern.

I still do not want to talk about absolutely undesirable and very unpleasant scenarios when these weapons are hypothetically tried to be used against targets on our territory.

This will significantly change the situation in an unfavorable direction, ”he said, answering a question about Moscow’s attitude to a media report, according to which the United States intends to sell MQ-1C Gray Eagle drones to Ukraine.

Peskov stressed that Western arms supplies to Kyiv would not lead to the curtailment of the special operation in support of the Donbass republics.

“Of course, such pumping up of Ukraine with weapons (especially more and more modern each time) does not change the parameters of a special military operation - in any case, the goals of a special military operation will be achieved, but will bring more suffering to Ukraine, which is just a tool in the hands of those countries that arms are being supplied there,” the Kremlin spokesman added.

However, the deal may still be blocked by the US Congress.

Meanwhile, on June 1, the head of the White House announced the allocation of a new package of military assistance to Ukraine, which, among other things, included HIMARS multiple launch rocket systems.

At the same time, if US Secretary of State Anthony Blinken announced the assurances received from Kiev that the Ukrainian military would not use the supplied weapons systems against targets on the territory of the Russian Federation, then Pentagon Deputy Head Colin Kohl noted: “Everything that they (APU. -

) do on territory of Ukraine, has a defensive character.

A similar situation occurred with the statements of the Ukrainian side: at the end of May, Vladimir Zelensky reported that missile systems with an increased range would not be used for strikes on Russian territory, and already on June 2, a deputy of the Verkhovna Rada of Ukraine, Yegor Chernev, argued that the Ukrainian side could not guarantee that the missiles will not be aimed at targets on Russian territory.

However, Moscow initially did not believe the promises of the Kyiv regime.

In particular, Dmitry Peskov pointed out that the Kremlin does not have "a credit of confidence in the Ukrainian side."

“They know their value.

They are insignificant, therefore, no promises, words in the context (in particular Zelensky) can be discussed and useless, ”said Maria Zakharova, official representative of the Ministry of Foreign Affairs, on the Soloviev.LIVE channel.

At the same time, Ambassador-at-Large of the Russian Foreign Ministry Grigory Mashkov stated that the supply of multiple launch rocket systems to Kyiv from Washington undermines stability.

The lack of grounds to trust Kyiv is also evidenced by operational information received by the Russian Ministry of Defense as a result of interception of radio communications.

“In the near future, Shostka (Sumy region of Ukraine. -

) is expected to receive long-range missile systems from the United States, with the help of which the militants of the armed formations of Ukraine, on the orders of the SBU, plan to strike at the border territory of the Russian Federation directly from residential areas of the city,” they said. in the Ministry of Defense of the Russian Federation.

It is noted that by such actions, Ukrainian neo-Nazis expect to provoke the Russian Armed Forces to return fire, in order to then accuse them of indiscriminate strikes on civilian infrastructure and the destruction of civilians.

“When carrying out this provocation, on the instructions of the Kyiv authorities, it is planned to use Ukrainian and foreign journalists to prepare fake photo and video materials about allegedly “murders of civilians in the city by Russians,” which will be widely distributed by Western news agencies,” the ministry said.