In the United States, low wages are rising, inequalities remain 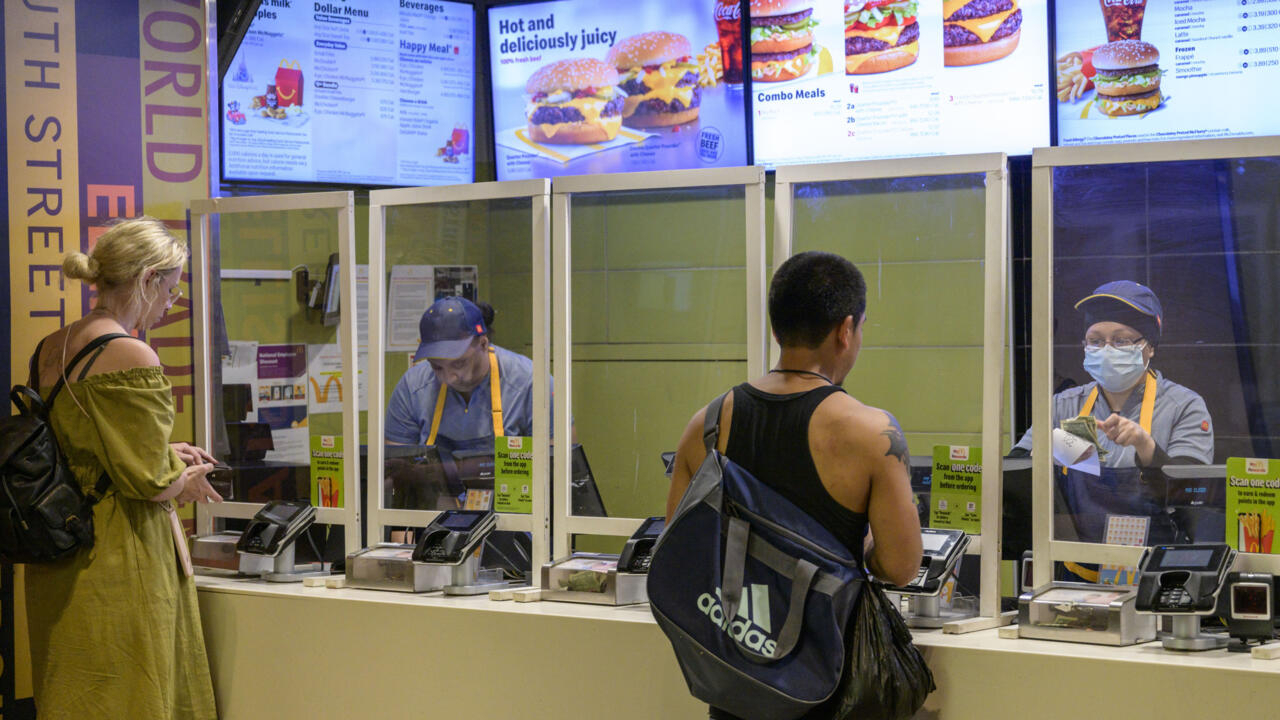 The labor shortage, linked to Covid contamination, childcare problems and the fed up of underpaid employees who have decided not to return to their jobs under the conditions before the health crisis, pushed companies to guarantee a higher minimum wage, with benefits such as improved health insurance and bonuses.

"There has been a realization among the country's major employers of the need to bring wages up to speed if they want to attract a reliable workforce that can help them navigate this time of major uncertainty," he said. Gregory Daco, chief economist at Ernst & Young Parthenon.

“Supporting and retaining the best people in the world allows us to offer the best products and the most innovative services to our customers,” Apple told AFP after announcing a minimum hourly wage of 22. dollars.

The tech giant claims to be the industry leader in terms of minimum hourly rates and prides itself on having expanded "a solid range of benefits" for its full-time and part-time employees.

By increasing wages, he can hope, like Amazon, to discourage union ambitions.

In the summer of 2021, faced with severe labor shortages, many companies including Amazon, Target and Chipotle had crossed the $15 per hour mark, more than double the federal minimum wage (7.25 dollars) which has not changed since 2009.

This week, Bank of America announced, like Apple, a minimum remuneration of 22 dollars which it will increase to 25 dollars by 2025.

In the United States, the highest wage increases have been granted to the least well-off employees who have not hesitated to demonstrate for these improvements.

All income strata rose, but it was the lowest brackets that made enough gains to offset inflation, observes Mahir Rasheed, economist at Oxford Economics.

In other words, "even with higher incomes, most consumers see their wages fall in real terms," ​​he says.

In addition, while these increases seem significant, particularly in the hotel and restaurant sector, this remains below the median salary over the year.

A passerby on 5th Avenue in New York and a person giving alms.

Despite the sharp rise in low wages in the United States, inequalities are worsening.

Moreover, this catch-up effect could turn out to be temporary.

It is "unlikely" that the increases will continue at this rate even if we may see further increases here and there, as companies wish to remain attractive, believes Mahir Rasheed.

Those gains will fade as workers re-enter the workforce, he says.

Especially since employers' demand for labor is slowing down.

"The bargaining power of employees will therefore be eroded," adds Gregory Daco.

"Unfortunately, I don't expect these gains to be sustainable over the long term because we haven't seen an increase in the federal minimum wage," said Elise Gould, an economist at the Economic Policy Institute (EPI ), an American think tank.

It even anticipates “a marked slowdown in wage gains”.

In a study published last month, it noted that the average salary increased by 4.4% in the first year of the pandemic in the United States but fell by 1.7% in the second year.

“Even with faster wage growth among the lowest paid workers over the past year, wage levels remain highly unequal in the U.S. labor market,” with disparities by gender but also ethnicity .

In April, the hourly rate had increased by 0.3% compared to March.

Over a year, it had jumped another 5.5%, according to data from the Labor Department.