Despite the new wolf investigation - sheep farmer Stefan shuts down his business: "Too late"

Stefan Engström on Agdala farm outside Södertälje is now the fourth sheep farmer in the same area to close down his business due to the wolf threat. He does not believe that the government's latest proposal to investigate protection hunting of the wolf population will yield any results and that it is also too late. 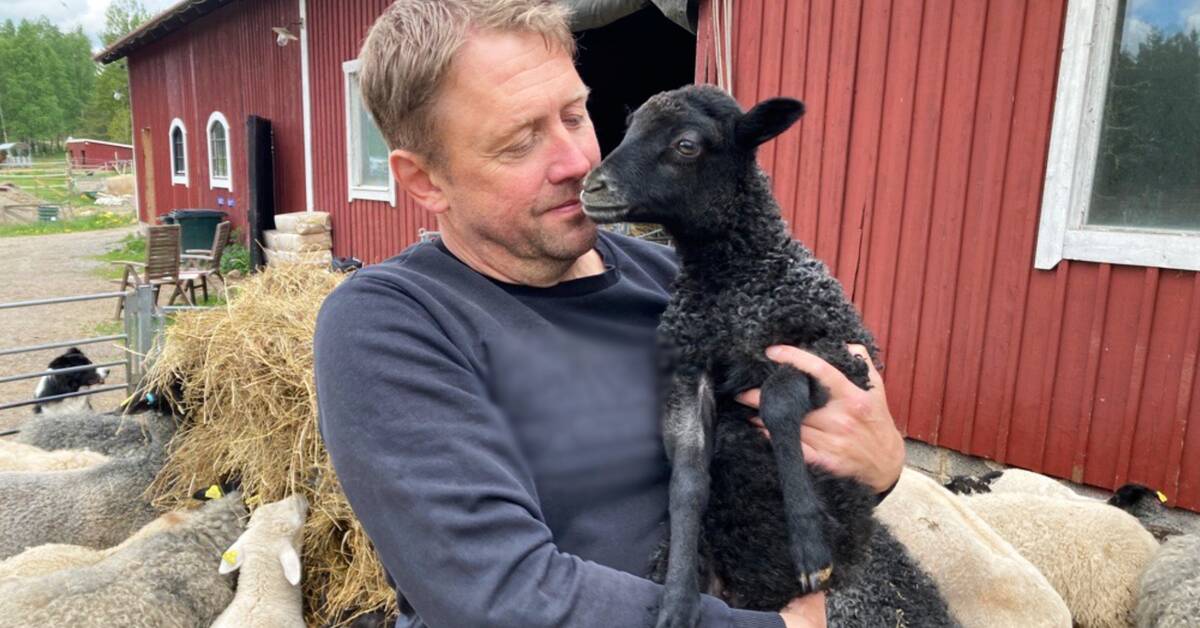 After several wolf attacks in Sjundareviret in southern Stockholm County, the county administrative board decided on protection hunting in the autumn of 2021. But no wolf was shot during the one-month hunting period.

Several sheep farmers are now closing down their operations in the area.

One of them is Stefan Engström who has run a sheep business on his farm for twenty years, he believes that the government's new proposal to investigate a possible greatly reduced wolf population will be ineffective.

- It's not easy to hunt wolves.

I think it will be very difficult to shoot 200 wolves, he says about the proposal.

Stefan's only rescue to be able to protect his sheep is to set up a predator fence.

- If we had received full compensation, more people could have continued, he says.