The Court of Auditors has found incidents in one of every five contracts of the former Minister of Health Salvador Illa related to the coronavirus pandemic. So what... 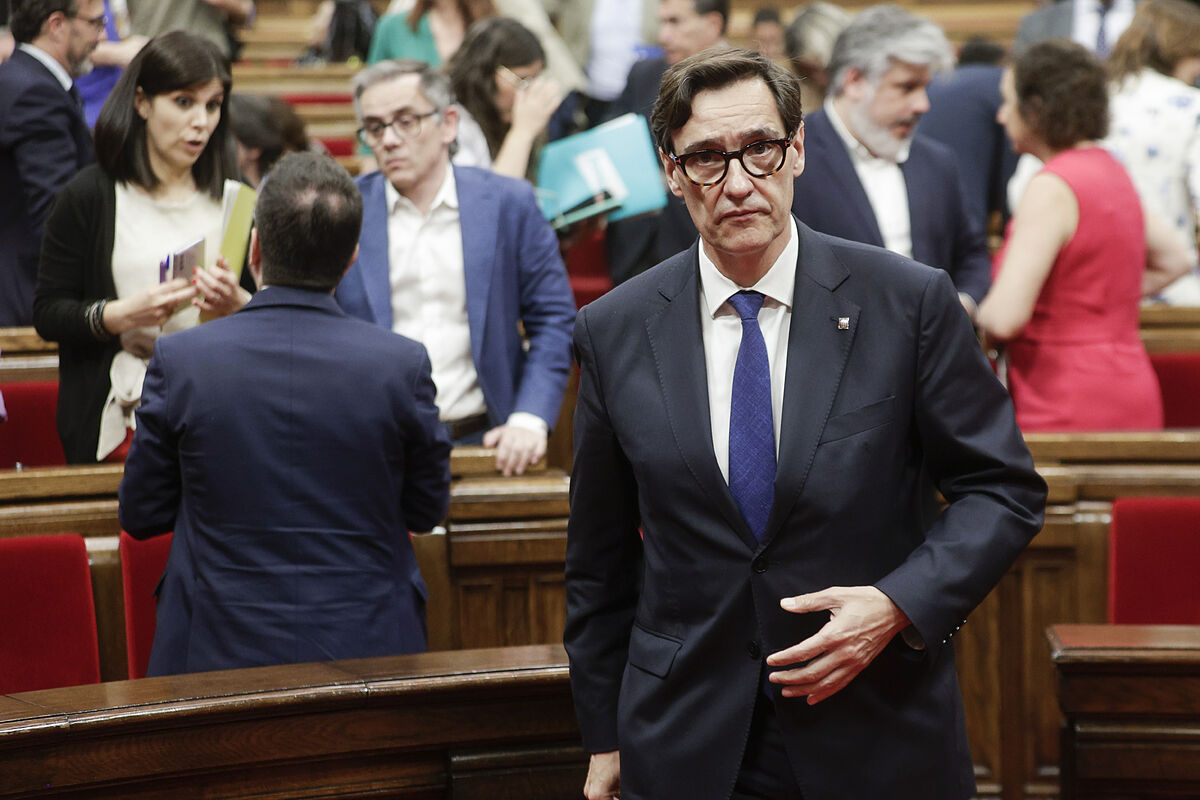 The Court of Auditors has found incidents in one of every five contracts of the former Minister of Health Salvador Illa related to the coronavirus pandemic.

This is how the agency endorses it in a report that has examined a total of 49 emergency contract files signed during 2020 for a global amount of just over 551 million euros.

In 11 of the audited contracts (22.4%) "various incidents occurred in the execution," according to the report.

Claims were filed that are still pending resolution to recover the advanced funds and, where appropriate, obtain compensation for damages.

In addition, in two other files there were modifications that were not foreseen in the contracts.

In one case, a different model of mask was supplied, but with the same price and characteristics.

In the other case, what changed was the type of test-Covid, in that case equally effective but more expensive.

Finally, in five of the contracts there were delays in the delivery times of the supplies contracted by Health.

94% of the funds reviewed were disbursed by the

(Ingesa), from the extraordinary credit of 1,000 million that the Government enabled just before the declaration of the state of alarm.

The head of the Institute during the pandemic,

, is being investigated in a Madrid court following a Vox complaint that denounced irregularities in several contracts.

In his statement, the director of Ingesa maintained the legality of his actions and attributed the minor errors that could have been made to the circumstances in which they were working on those dates or to mistakes by officials.

He added that Minister Illa was aware of the hiring.

The report confirms that all the audited contracts were, as they should, linked to the health situation and that their emergency processing was justified.

In all of them there was sufficient credit, the communication of the start of actions was made in almost all of them (in half a dozen it was not done), the mandatory publicity and the execution of the period of one month from the emergency contracting agreement began.

Regarding the fact that no documentary record was left on the award criteria used by Ingesa, the report considers that it is not "an irregular or illegal circumstance" as they are emergency contracts.

The data was then provided to the Court of Auditors.

Secretaries of State for Finance and Commerce

Directorate General for the Common Portfolio of Services

the National Health and Pharmacy System

When the needs of the National Health System "could not be satisfied in this way, the Asian market was turned to", following the guidelines of the Treasury, ICEX and the Commercial Office of the Spanish Embassy in

The report also reviews the price paid for health products, which took half (246 million) of the money audited.

More than 90% went to masks and the rest to nitrile gloves and hydroalcoholic gel.

The average price of

In the surgical ones, the average unit price was 0.75.

The report closes with some recommendations from the Court of Auditors for emergency contracts such as those examined.

For example, trying to formalize the contract in a written document and trying to verify "the capacity and solvency of the winning companies."

And that when possible bids are requested from different bidders and the terms of the contract are negotiated whenever possible.