Members of the European Union will not accept Moldova into the union for the next 15-20 years. This was announced by the MEP from Romania, Eugen Tomac. 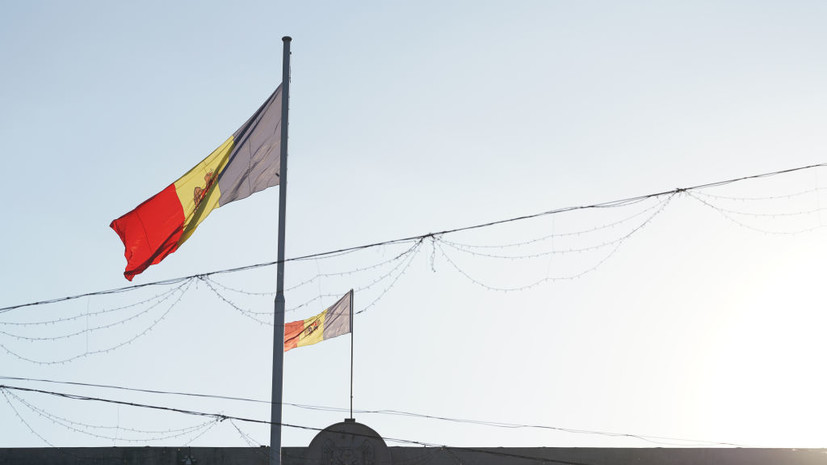 “The path to integration into the EU earlier than in 15-20 years cannot be discussed in any way, because the member states will not accept it,” RIA Novosti quoted him as saying on the air of the RFI television channel.

Tomac believes that the fastest and safest way to ensure Moldova's security could be unification with Romania.

In April, the European Development Fund plans to allocate €6 million to facilitate the dispatch of high-level EU advisers to Moldova.

The experts will have to contribute to "strengthening the political dialogue" for the implementation of the Association Agreement with the EU.