"When I saw the children running in all directions, I started crying"

Residents in the neighborhood around the school in Uvalde could not escape the children's screams or the sound of the dull shots. - When I saw the children running in all directions, I started to cry, says Rosa who was nearby. 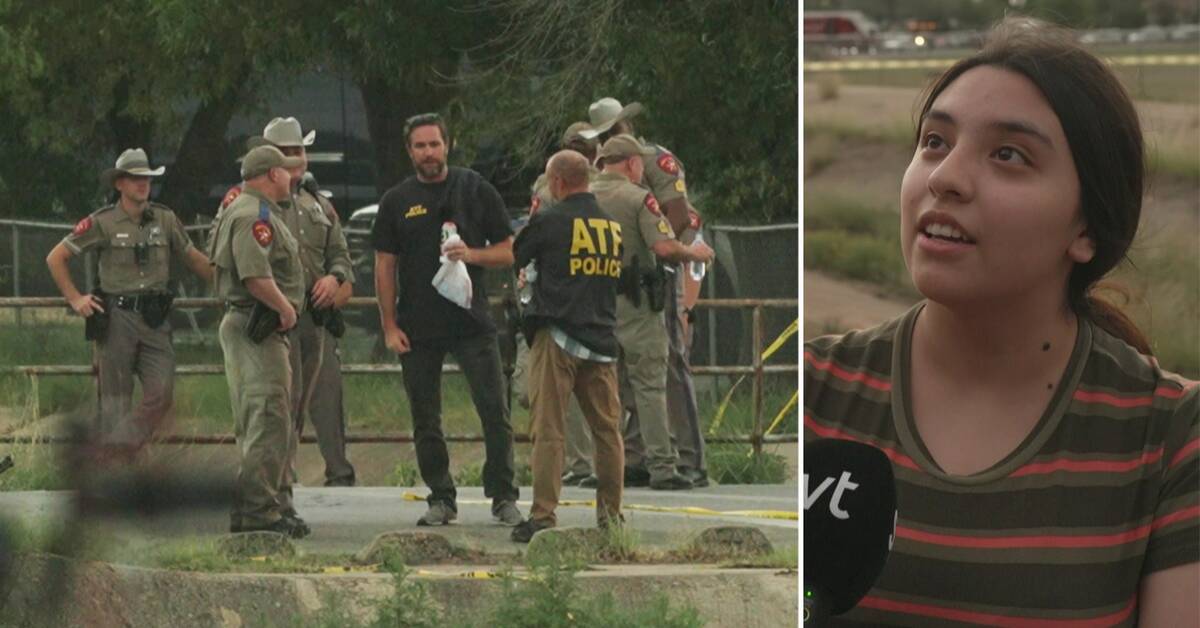 Barricades still hang around the Uvalde school building in Texas, where one of the country's worst school shootings occurred on Tuesday.

The place is empty and deserted, and instead of graduating, funerals are now waiting for several of the school's 7-10-year-olds.

Witnesses that SVT's team has spoken to tell how they saw the children running and heard screams.

- I heard a car hit the fence.

Then I heard shots being fired, says Juan, whose cousin was injured during the shooting.

Rosa saw children running in all directions and began to cry.

- I was afraid for myself too.

I texted my mother and my whole family that I loved them, she says.

See the report from SVT's team on site in the clip.