A man who is suspected of shooting at the entrance of a house in Odintsovo, Moscow region, turned himself in to the police. This is reported by the Main Directorate of the Ministry of Internal Affairs of Russia for the Moscow Region. 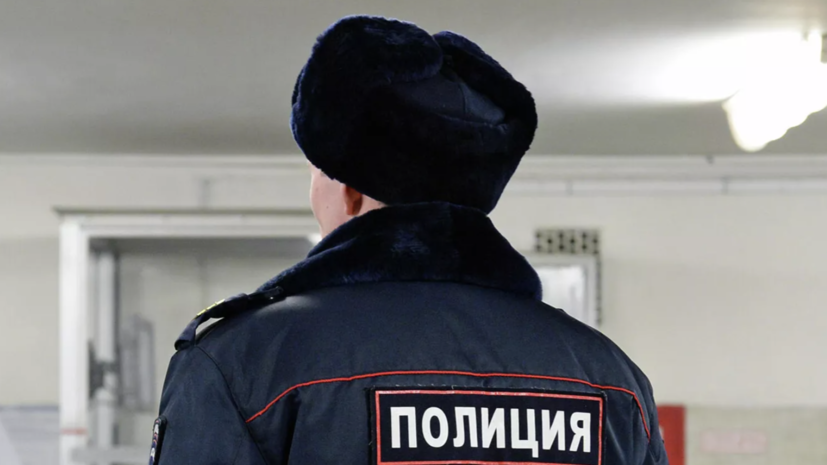 “The suspect, who fired at the entrance of one of the houses located along Lipovaya Grove Street, voluntarily appeared at the Russian Ministry of Internal Affairs for the Odintsovo urban district,” RIA Novosti quoted the head office as saying.

It is noted that the suspect is a local resident born in 1986.

The issue of initiating a criminal case is being resolved.

Earlier, the Main Directorate of the Ministry of Internal Affairs for the Moscow Region reported that they were looking for a suspect in the shooting that occurred on May 21 at the entrance of a house in Odintsovo.

According to police, the shooting was preceded by a conflict between two men.

One of the participants in the incident was injured.