Arnaud Desplechin will chair the jury of the next Deauville Festival

French director Arnaud Desplechin, 61, will be the president of the jury for the 48th edition of the Deauville American Film Festival from September 2 to 11, organizers announced on Sunday. 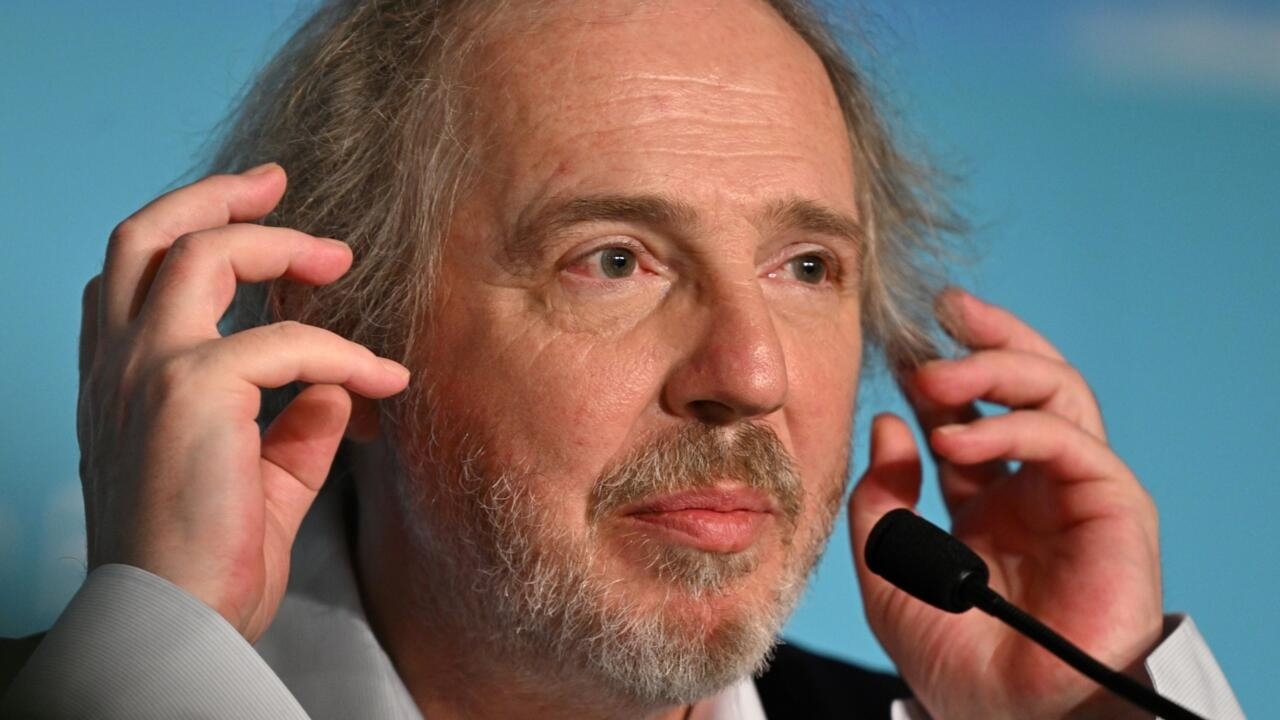 "Arnaud Desplechin will be the president of the #Deauville2022 jury! We were impatiently waiting for him to be available to take this unique look at American cinema," said the festival on Twitter.

The director succeeds Charlotte Gainsbourg who was president of the jury last September.

Arnaud Desplechin notably produced "A Christmas tale", "Three memories of my youth" or "Roubaix, a light".

He is currently in competition at the Cannes Film Festival with "Brother and Sister", a family drama in which Louis and Alice, played by Marion Cotillard and Melvil Poupaud, have a boundless hatred for each other and are reunited by the death of their parents.