Russia cuts the flow of gas to Finland Gazprom has stopped gas exports to neighboring Finland early this Saturday, it has reported 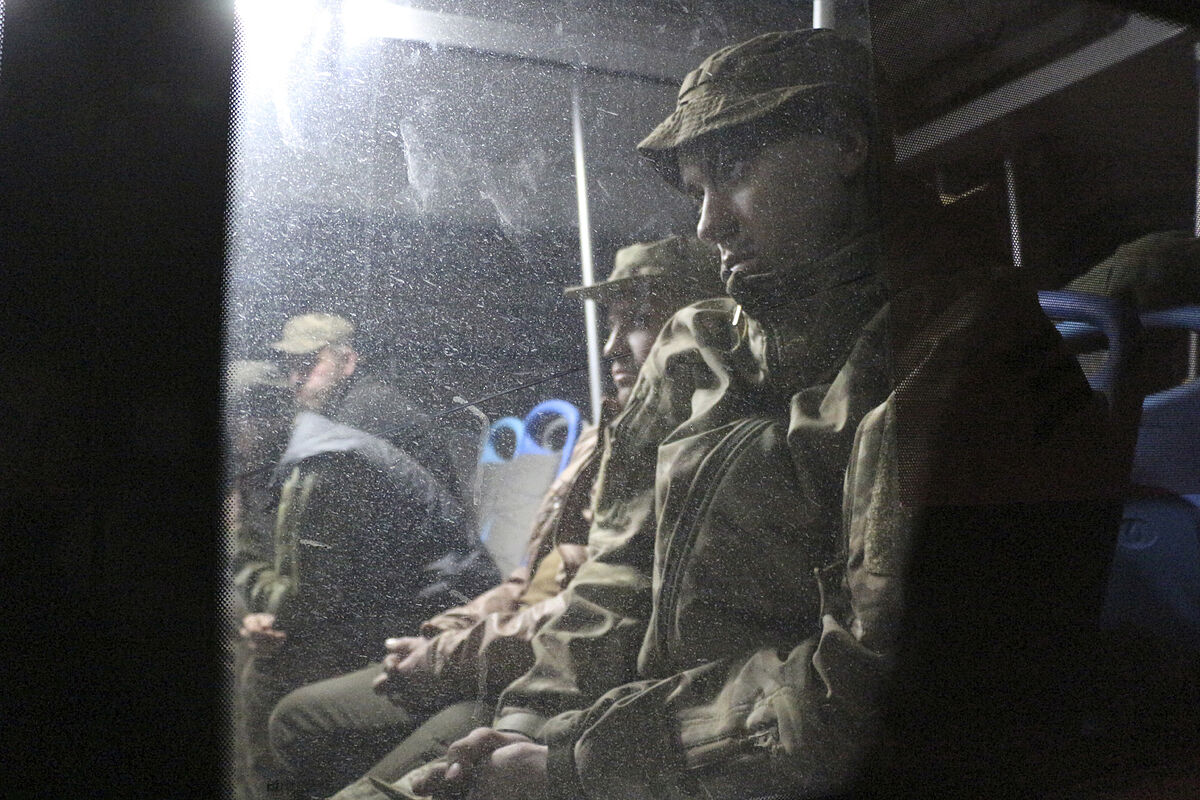 was in charge of communicating to

the fall of the last combatants in the

Azovstal steel mill and, therefore, the blow that has given

since the start of the

to create a land bridge connecting the territory with

is currently focusing its offensive on the

war in Ukraine to

the east and south.

halted gas exports to neighboring Finland early on Saturday, the Finnish gas system operator said, in the latest escalation of a dispute over energy payments with Western nations.

has demanded that European countries pay for Russian gas supplies in rubles due to sanctions imposed over Moscow's invasion of Ukraine, but Finland refuses to do so.

"Gas imports through the Imatra entry point have been stopped," Gasgrid Finland said in a statement.

Imatra is the entry point for Russian gas to Finland.

, both in exile and opponents of President

This designation, reminiscent of the "enemies of the people" of the Soviet period, is used massively against opponents, journalists and human rights activists accused of carrying out political activities financed abroad.

"Foreign agents" are subject to numerous cumbersome regulations and procedures, non-compliance with which carries heavy penalties.

They must also indicate this status in all their publications.

In the new list published on its website, the Russian ministry assures that Khodorkovsky, 58, and Kasparov, 59, have "resources" in Ukraine to finance their activities.

Chess legend Garry Kasparov has long opposed President Putin and has lived in the United States for almost ten years.