Rally of Portugal: Loeb abandons again, exit from the road for Ogier

Frenchmen Sébastien Loeb and Sébastien Ogier experienced difficulties on Saturday from the start of the second day of the Rally of Portugal counting for the World Championship (WRC), announced their… 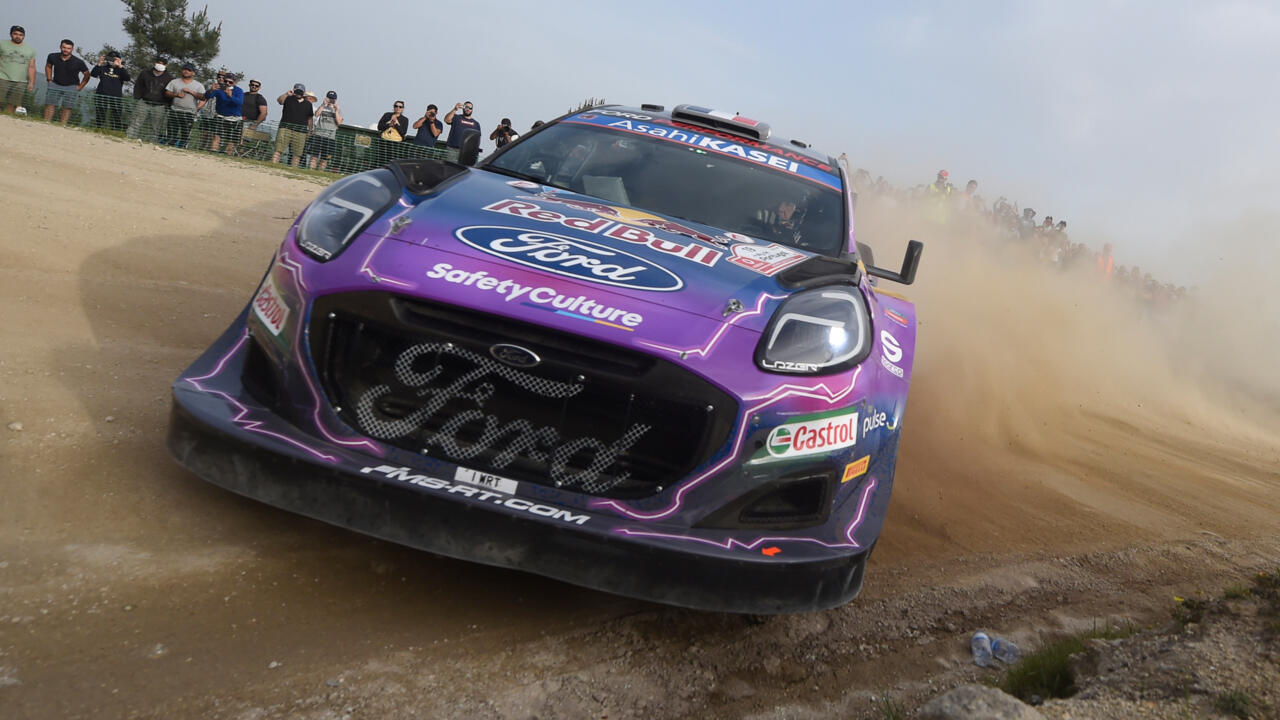 Loeb, 48, a nine-time world champion and "freelancer" for the M-Sport Ford team in Portugal, experienced "a technical problem in SS11" and "will retire for the day", M-Sport said on Twitter.

The day before, the Alsatian had already had to retire after hitting a safety wall on SS5, when he was leading the rally.

Sébastien Ogier (Toyota), eight-time world champion who is doing a freelance with the Japanese manufacturer, was also trapped in SS11.

The Gapençais, reigning world champion, landed in the ditch at the exit of a bend before managing to get out of his Yaris unscathed like his co-pilot.

"Ogier and Benjamin Veillas are doing well," Toyota said in a tweet.

The 38-year-old driver, who managed to free his car from the side, was finally able to finish the special, but with a very significant delay.

The day before, he had ended his day with a retirement after a first puncture in SS6 and then again in SS7.

"We try to drive, otherwise it's a bit annoying not to have goals. We try to use this day as a test," said Ogier after SS10, a few minutes before his accident.

Ogier is joint holder of the record for victories in the Rally of Portugal with five successes, like the Finn Markku Alén.

The two Sébastien, who have won 17 of the 18 possible titles since 2004, have already given up on victory on Portuguese soil.

At the end of SS11 disputed in Cabeceiras de Basto (north), the Briton Elfyn Evans (Toyota) was in a leading position with 10.2 seconds ahead of the Finn Kalle Rovanperä (Toyota) and 1 min 4 sec on the 'Spanish Dani Sordo (Hyundai).