The school stress led to anxiety and eating disorders among the students at Øregårds gymnasium in Copenhagen. But a new experiment reversed the trend. 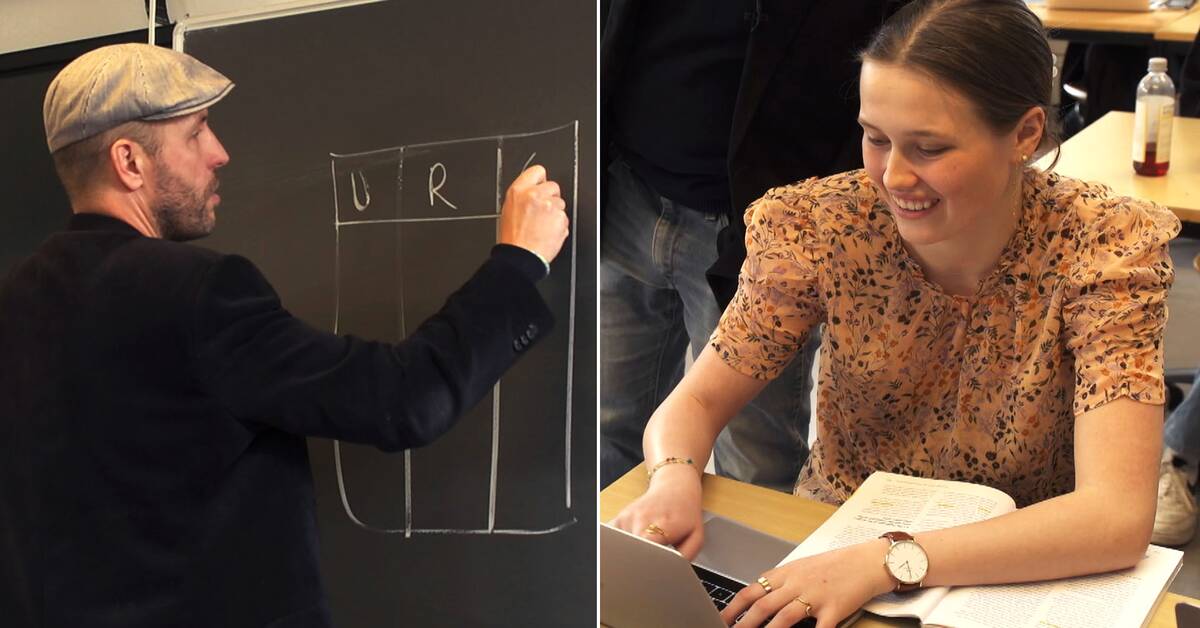 In a pilot project in 2019 that aimed to improve students' mental health, Øregård Gymnasium in Denmark tested removing grades.

Instead, students received ongoing evaluations of their knowledge.

The concept proved to be so successful that now no students are given grades during their first three months in high school.

- The students felt much better.

In addition, the student cohort in the pilot project performed very well on the final exam in year three, says teacher Peter Brøndum who was responsible for the project.

The situation in Denmark regarding students who experience unhealthy stress linked to school is similar to that in Sweden.

That is the opinion of Niels Ulrik Sørensen, who is a youth researcher in Denmark.

He has a hard time imagining a school without grades.

However, a reduced grading scale can be both feasible and have a positive effect on students' health.

- We have had grades for so long that students today identify with it.

Replacing the grade with, for example, feedback and discussion would require large resources in the school, he says and continues:

- Recently, the Reform Commission has submitted a proposal to remove the highest level in the grading scale.

It could reduce the stress associated with performance.