It looks brighter on the passport front in Västra Götaland. The number of available times has doubled and is not consuming as fast as before. But, now it is instead delays in the actual manufacturing process that make it for those who want a travel document ready for the summer. - We need to control the flow and try to persuade as many as possible to book ID cards instead, says Lars Eckerdal, head of police area Fyrbodal. 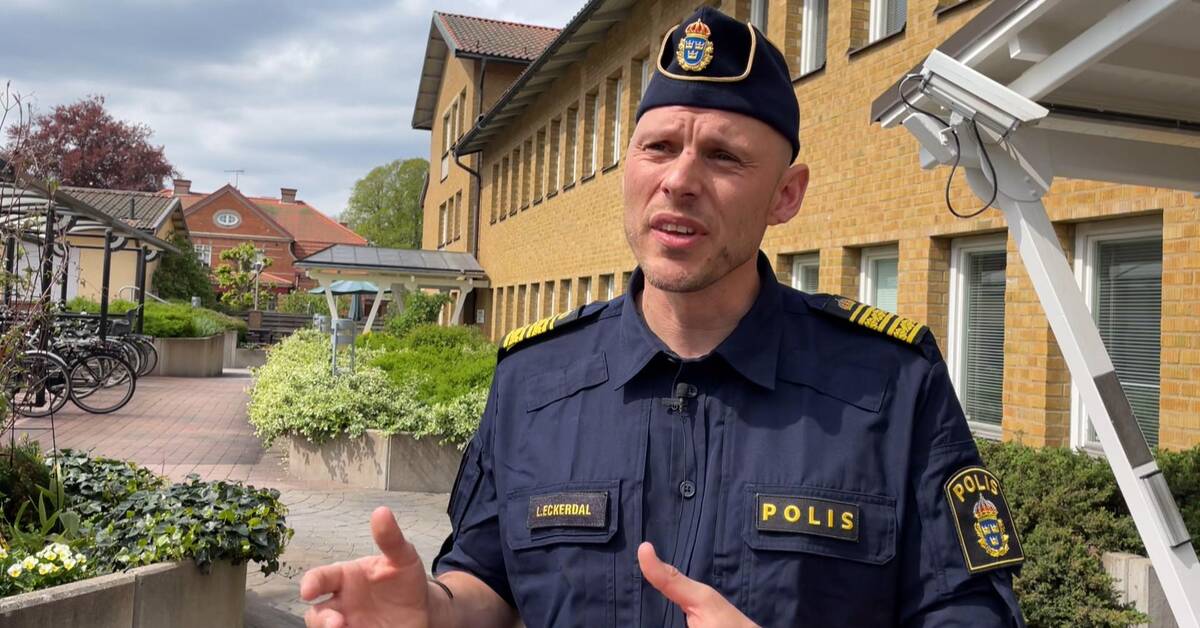 On Thursday, the police announced that the delivery times for passports will be delayed.

This is because the supplier who manufactures passport documents has had technical problems.

- The police authority is working hard to ensure that the company fulfills the agreement.

In parallel, the work within the authority continues to increase the number of available times, says Per Engström, national commander for the special event Pass.

Better flow in the appointment

In police area west, you see an improvement in the number of available times for applying for a passport.

- It looks better and better.

The times do not apply immediately but can be left for a day or two before they are booked up, says Lars Eckerdal.

Where there are times varies depending on when they are released in the different locations.

In Gothenburg and Mölndal there are free times until midsummer.

Also in Skövde, accessibility was good in the near future when SVT Nyheter Väst searches the police's E-service for passport applications.

But the bottleneck in the supply chain makes up for it.

According to the police, the waiting time to get a completed passport right now is about four weeks.

Cheaper to apply for a national ID card

In mid-May, the police reduced the price of national ID cards.

The goal is for more people to apply for it instead of a passport for travel within Europe.

The ID cards do not suffer from delivery problems, but the waiting time for a finished ID card is about five days.

In the clip below, Per Engström talks about how to think when it's time to book an appointment.