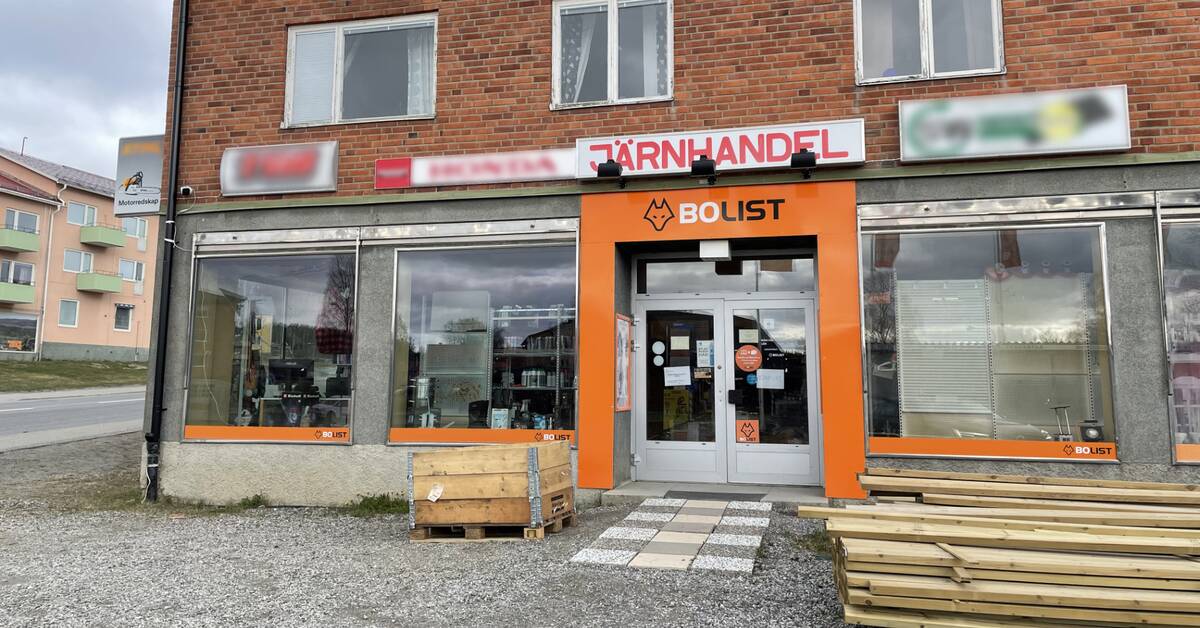 Järnhandeln had an employee from the Swedish Public Employment Service who discovered that the company had not paid the salary revision that was in the agreement.

When the problem was discovered, the missing sum was paid directly to the employee - but it was too late and now the hardware store is fined just over SEK 500,000.

- We had missed it and you must not make mistakes and correct it.

Nobody has wanted to do anything wrong and my employee is now without a job, says Pelle Östman, director of the hardware store.

According to the bankruptcy trustee Anders Bergman, the hardware store has been forced into bankruptcy because they can not pay their debt to the Public Employment Service.

- What is happening now is that the store is closed and an inventory is in progress.

Then it will be decided how we proceed and how the business will be transferred, says Anders Bergman.

In total, two people are affected by the bankruptcy.