An Egyptian parliamentarian demands the granting of Sherine Abu Aqleh Egyptian citizenship, and a wide celebration of his call

An Egyptian parliamentary request to grant Egyptian citizenship to colleague Sherine Abu Aqleh, Al Jazeera's correspondent in the occupied Palestinian territories - who was assassinated by the Israeli occupation forces a few days ago - received wide interaction and a warm welcome on the communication sites. 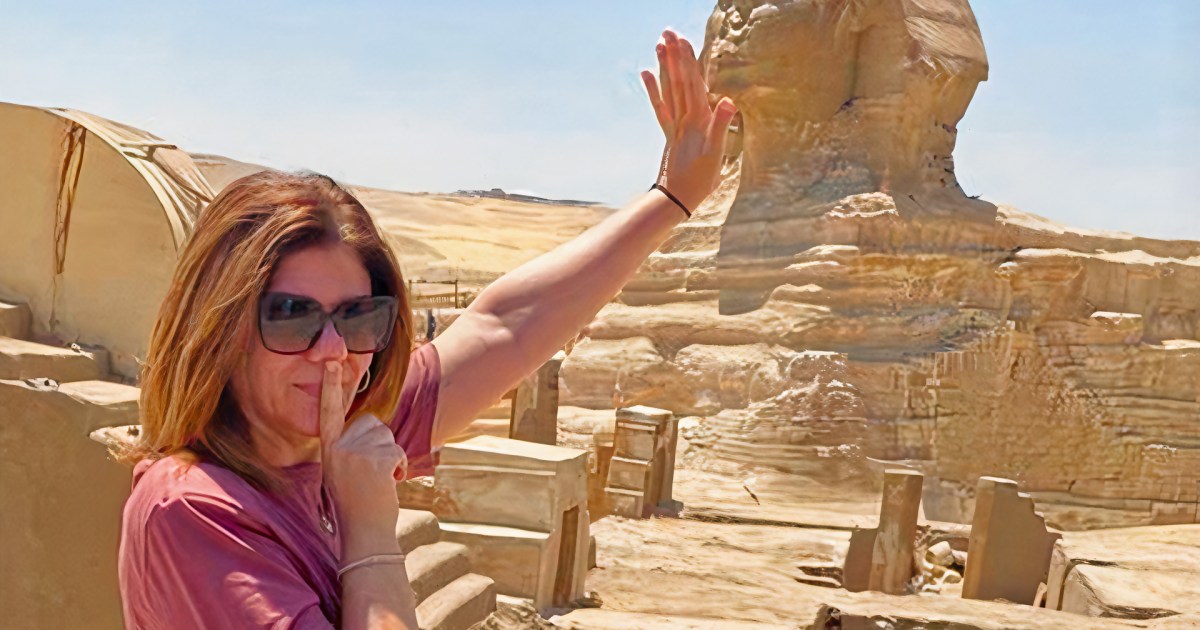 An Egyptian parliamentary request to grant Egyptian citizenship to fellow Al-Jazeera correspondent Shireen Abu Aqleh in the occupied Palestinian territories - who was assassinated by the Israeli occupation forces a few days ago while covering developments in Jenin camp - received extensive coverage on local news sites, and great interaction on social media.

Representative Dia El-Din Daoud, a member of the Egyptian House of Representatives, urged - during a letter he sent to the Speaker of Parliament - yesterday, Saturday - the authorities of his country and other Arab countries "to study granting Egyptian citizenship to the name of the martyred Palestinian journalist Sherine Abu Aqleh with a retroactive effect prior to her death as an exceptional measure."

Daoud also called on the Egyptian Foreign Ministry to coordinate with the Arab League to take a similar decision from the rest of the Arab countries, and to take a decision to initiate a criminal case against the occupation authorities before the International Criminal Court.

In his letter, the parliamentarian said, "Pursuant to the provision of Article (134) of the Constitution and Article (215) of the Parliament's bylaws, I present the following urgent statement regarding the assassination of journalist Shireen Abu Aqleh. Thousands of crimes that it has committed for decades against the Palestinian Arab people and the Arab people on different fronts of resistance, in light of international silence, complicity and cover-up, only helped by our Arab failure and submission.

Activists on social media celebrated the Egyptian parliamentarian’s letter to the Speaker of Parliament requesting that Sherine Abu Aqleh be granted Egyptian citizenship, and republished his message in solidarity with his request to Parliament in an urgent statement to discuss it at its first meeting, and considered it a kind and humane gesture from the deputy towards one of the most important National, Arab and Islamic issues.

"He is in the dress of your beauty, Egypt."

At the end of July last year, Sherine Abu Akleh appeared for the first time in a live broadcast from the Egyptian capital, Cairo, in coverage of a visit by Algerian Foreign Minister Ramadan Lamamra to Egypt, as part of the mediation that Algeria sought to make between Cairo and Addis Ababa regarding the crisis of the Ethiopian Renaissance Dam.

Abu Akleh’s appearance came at the time after more than 8 years of Al Jazeera’s absence from broadcasting from Cairo, after its office was closed after the army intervened to oust elected President Mohamed Morsi in July 2013, an appearance that delighted the hearts of millions who had long followed Al Jazeera’s coverage of the matter. Egyptian for years.

The Algerian Foreign Minister visits #Egypt after #Sudan in an attempt to bridge the views between the parties to the #Renaissance Dam crisis.. Al-Jazeera correspondent in Cairo, Sherine Abu Akleh, conveys to us the details of the visit and its repercussions on the crisis pic.twitter.com/MZGSkfhAC5

The Egyptian Foreign Ministry, Al-Azhar Al-Sharif, and many state institutions and unions - such as the Journalists Syndicate - issued strong-worded statements condemning the assassination of Sherine Abu Aqle, and the official Al-Ahram newspaper published the news of Abu Aqleh's death under the title "What is wrong with your beauty, Egypt". She visited Cairo.” The newspaper praised Abu Aqila’s role in covering the Palestinian cause, saying that for a quarter of a century she stood at the center of danger to cover wars, attacks and attacks by the Israeli occupation.

The phrase "He is in the dress of your beauty, Egypt", which Abu Aqila attached to one of her pictures in front of the Sphinx in the Giza pyramids, captured a wide interaction on social media platforms, and promised her full of love and honesty to her second country, "Egypt" in a few words, but strong and honest.

She loved Egypt and grieved for her departure, the Egyptians 💔.. the martyr Sherine Abu Akleh "He is in your beauty, Egypt" pic.twitter.com/N1esezy8w0

The last thing the martyr #Sherine_Abu_Aqla wrote about Egypt: "There is no beauty in you, Egypt."