In the LPR, they announced the wounding of a civilian during the shelling of Pervomaisk

A civilian was wounded as a result of the shelling of Pervomaisk by the Armed Forces of Ukraine, the LPR representative office at the Joint Center for Control and Coordination of the Ceasefire Regime (JCCC) said. 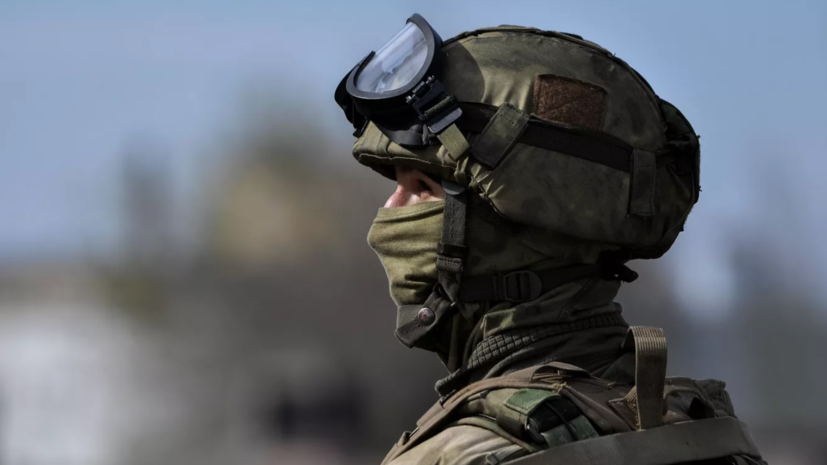 “As a result of artillery shelling, N. p.

Pervomaisk, a woman born in 1969 was wounded, ”the message of the representative office in Telegram says.

It is noted that two residential buildings, a grocery store and the infrastructure of the Pervomaisk-Zolotoye checkpoint were damaged.

Earlier it was reported that an elderly woman was injured in the Petrovsky district of Donetsk during shelling by the Ukrainian army.