Journalist Shireen Abu Akleh, one of the best known of the Arab channel Al Jazeera, was killed, hit by a bullet in the head, this Wednesday, May 11 in the morning, while she was covering clashes… 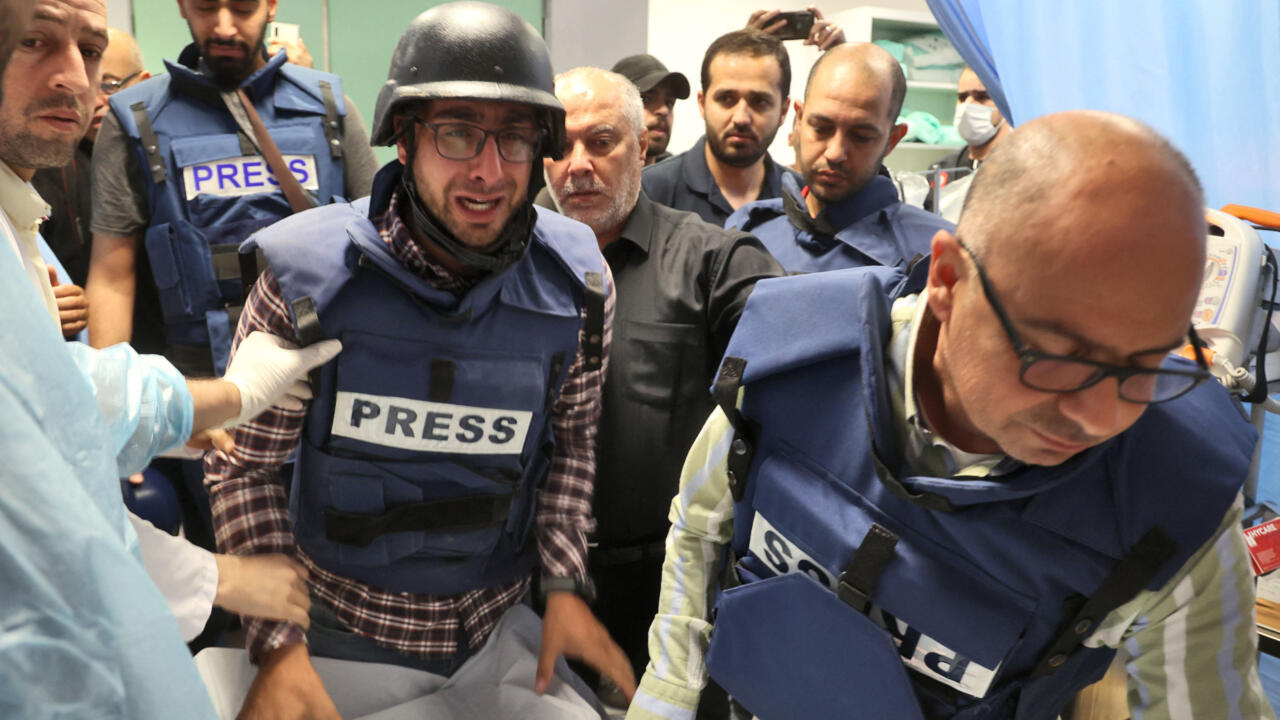 Journalists surround the body of Shireen Abu Akleh, colleague of the Al Jazeera channel, killed on May 11 in the West Bank.

Journalist Shireen Abu Akleh, one of the most famous of the Arab channel Al Jazeera, was killed, hit by a bullet in the head, this Wednesday morning, May 11, while covering clashes in the Jenin sector in the West Bank busy.

On Al Jazeera this morning, a colleague of hers said that at 6:13 a.m. local time, she sent them a final email, stating that the Israeli army had entered the Jenin camp and surrounded a house and was surrendering. on the spot.

They were then expecting her for a live broadcast at 7 a.m., but she didn't answer.

They then heard the news of his death;

According to witnesses on the spot, recorded by Al Jazeera, Israeli snipers were present on the roofs of all the surrounding houses, she got out of the car, wearing her helmet and her bulletproof vest, with the inscription "press", but she was shot in the head, in a place not covered by the helmet.

Probably by one of the snipers.

One thing is certain, it's a shock here, for the Palestinians, for all journalists, for all human rights defenders.

Some young people this morning, specify on Twitter that she was their idol, one of the first faces they saw on television during the intifadas and that they grew up with her information.

In a statement published recently, the Israeli army mentions only one scenario, and specifies "

Another journalist was injured at this time.

To read also: Attack in Israel: the two Palestinian suspects apprehended after 48 hours on the run