Russia imposes personal sanctions against the top leadership and officials of Japan because of the anti-Russian position of Tokyo. This was stated in the Russian Foreign Ministry. 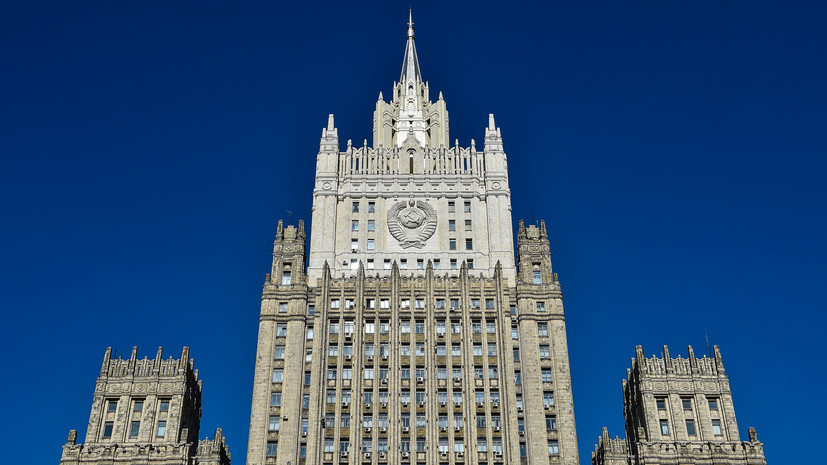 “The administration (of the Japanese prime minister. -

It is noted that in connection with the sanctions imposed by Tokyo against the Russian leadership, Moscow decided on an indefinite ban on entry into Russia to the Japanese Prime Minister, the heads of the Foreign Ministry, the Ministry of Defense, the Ministry of Finance and the Ministry of Justice and other officials.

In total, 63 Japanese citizens were included in the list.

On April 12, Japan imposed sanctions on 398 individuals and 28 organizations from Russia, and also approved the freezing of the assets of Sberbank and Alfa-Bank from May 12.

According to the press secretary of the Russian leader Dmitry Peskov, Japan has become an unfriendly country for Russia.