NATO military exercises in northern Norway do not contribute to ensuring security in the Arctic, Russia is concerned about the growing activity of the North Atlantic Alliance in the region, said Nikolai Korchunov, Ambassador-at-Large of the Russian Foreign Ministry, Chairman of the Committee of Senior Officials of the Arctic Council. 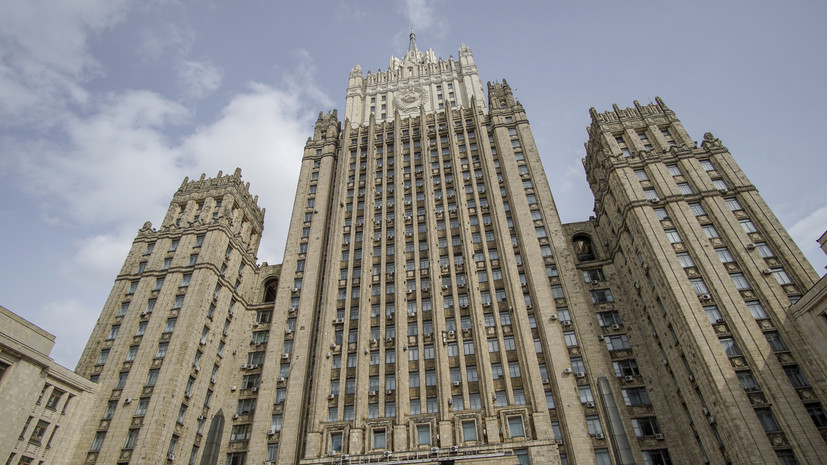 TASS informs about this.

“The recent increased activity of NATO in the Arctic is a matter of concern,” Korchunov said.

He added that another NATO military exercise was recently held in northern Norway, which, according to the Russian Foreign Ministry, does not contribute to ensuring security in the region.

Earlier, Russian leader Vladimir Putin said that almost all areas of Russia's security are concentrated in the Arctic.