European Commission President Ursula von der Leyen will be in Warsaw on April 9 for a conference to raise funds for Ukrainian refugees. The relationships between… 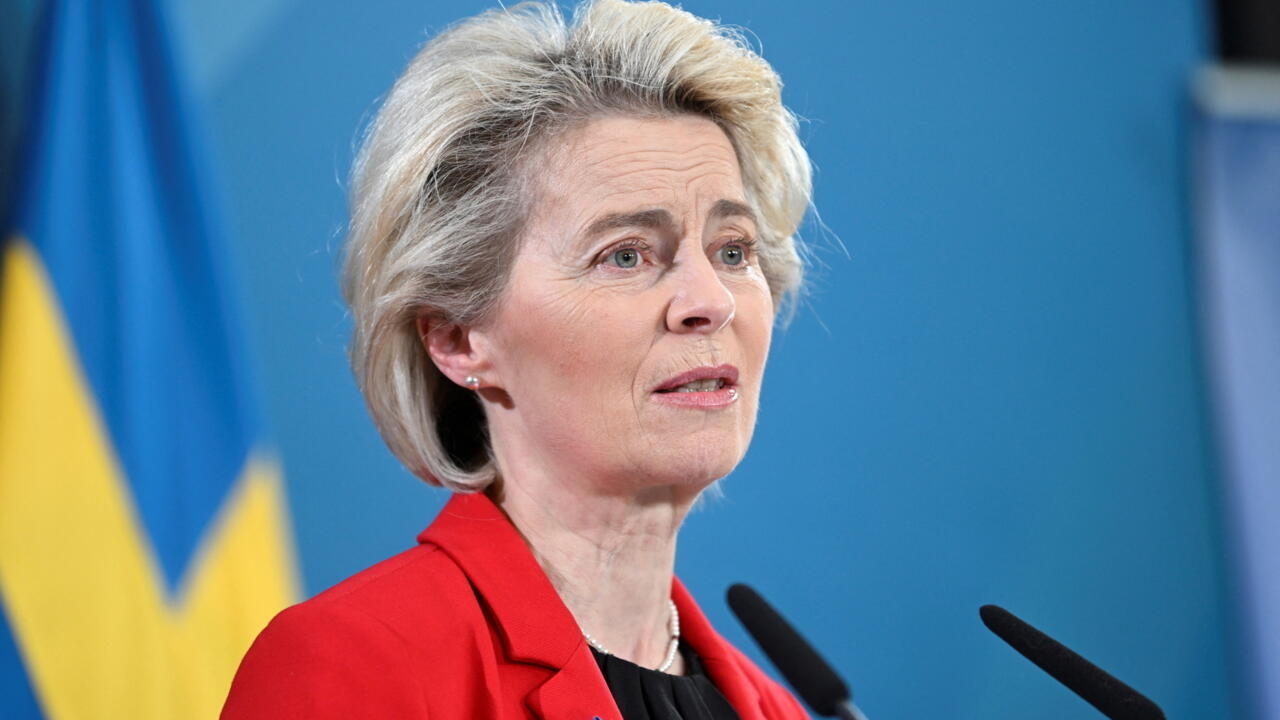 European Commission President Ursula von der Leyen will be in Warsaw on April 9 for a conference to raise funds for Ukrainian refugees.

Relations between the European Union and Poland have indeed warmed up even if the showdown desired by the Polish authorities around common European rules is not far away.

From our correspondent in Warsaw

The visit of the President of the European Commission comes after several weeks of rumors in the Polish media, around the payment of funds from the European recovery plan to Poland suspended, due to the conflict with Brussels on the rule of law and the independence of justice in Poland.

Ursula von der Leyen put an end to the rumors this week, indicating that she would not release the money during this visit to Warsaw, even if the prospect of an agreement is approaching.

the Polish Prime Minister, predicted a green light from the European Commission by the end of May at the latest.

An update from Ursula Von der Leyen in the face of concerns that the current context is pushing the European Commission to make compromises.

Especially since the Polish government has highlighted the security situation on its borders and Poland's role in supporting Ukraine and Ukrainian refugees by minimizing the importance of the problem around the rule of law.

The primacy of European law, what is it?

Polish civil society, for its part, calls for the government's attacks on the rule of law in Poland not to be forgotten, especially as they continue.

On the occasion of

, several organizations asked him not to lose sight of the "

symptoms of the Poutinisation of Poland

", recalling among other things Warsaw's failure to comply with the judgments of the European Court of justice, which earned him a fine of more than 215 million euros.

EU support remains essential, according to Michał Wawrykiewicz, lawyer and member of the

At the stage we are in today in Poland, where the constitutional bodies have been captured by the executive power, we have no protection here on the ground, we have to seek support from the European Union.

To release European funds, the Polish President has presented a bill, currently being studied by Parliament, which plans to abolish the Disciplinary Chamber of the Supreme Court, used to punish judges and which the European Court of Justice has ordered the suspension last year without success.

► To read also: Poland: the president has promulgated the repressive law denounced by the judges

Except that the judges sitting there can be sent to other chambers, while it is the system of their appointment that also poses a problem.