China accuses the West of "double standards" in human rights

China has accused Western countries of applying "double standards" by satisfying the human rights of people fleeing the Russia-Ukrainian war and ignoring the rights of refugees from countries in the Middle East, Africa and Latin America. 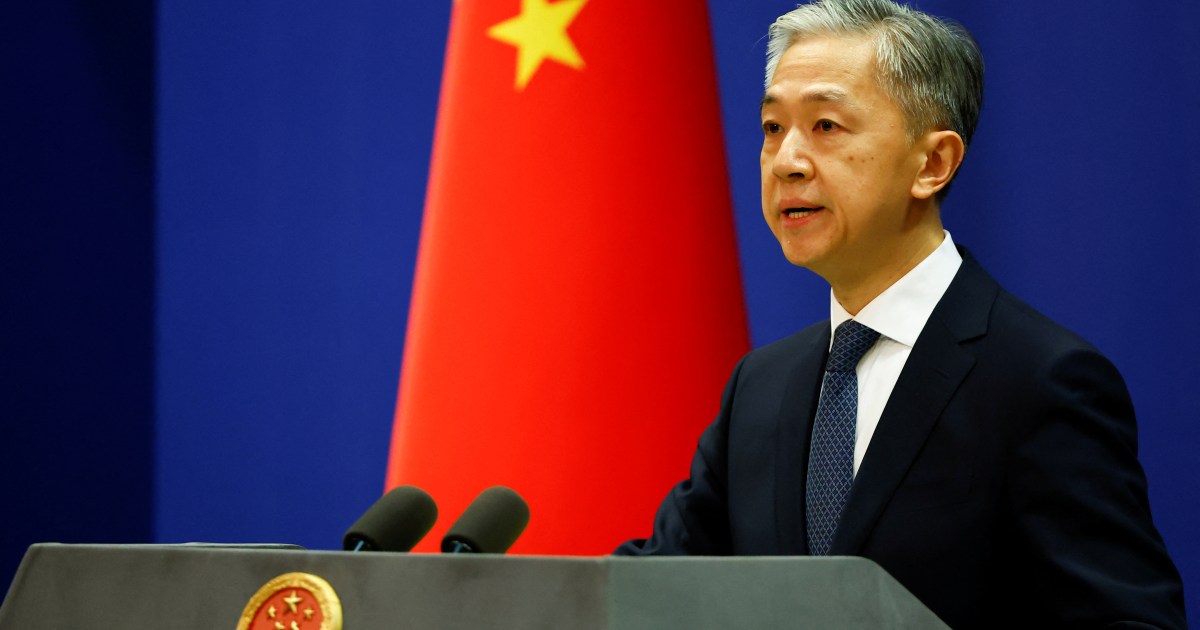 China has accused Western countries of applying "double standards" by simultaneously satisfying the human rights of people fleeing the Russian-Ukrainian war and ignoring the rights of refugees from countries in the Middle East, Africa and Latin America.

Chinese Foreign Ministry spokesman Wang Wenbin said - at a press conference in Beijing - that the current events in Europe showed double international standards on several issues such as the Palestinian cause, despite the crimes of the Israeli occupation that amounted to ethnic cleansing, racial discrimination, and assault on Sanctities, and lack of respect for international law.

Commenting on the statements of Palestinian President Mahmoud Abbas, who received US Secretary of State Anthony Blinken on Sunday, he stressed that the Palestinian cause should not be marginalized or forgotten, and the injustice that has lasted for more than 50 years should not continue.

"China will continue to stand firmly with the Palestinian people," he said.

Wang also called for greater unity among the Palestinian factions, and they work for genuine internal reconciliation.

Peace negotiations between the Palestinian and Israeli sides have been suspended since April 2014, due to Israel's refusal to stop settlements, release old prisoners, and establish a Palestinian state on the June 4, 1967 borders.

The Chinese Foreign Ministry spokesperson stressed that the double standards of sympathizing with refugees in Ukraine, while ignoring refugees from countries in the Middle East, Africa and Latin America, is "unacceptable."

Referring to the Russian military operation in Ukraine, he said it was unacceptable to double standards and label civilian harm in Ukraine as war crimes while allowing civilians to be harmed in Afghanistan, Iraq and Syria.

On February 24, Russia launched a military operation in Ukraine, which was followed by angry international reactions and the imposition of "tough" economic and financial sanctions on Moscow.

Russia stipulates to end the process that Ukraine abandons any plans to join military entities, including the North Atlantic Treaty Organization (NATO), and maintains complete neutrality, which Kyiv considers an "interference in its sovereignty."