The New York Stock Exchange opened slightly higher on Thursday, starting a technical rebound after a session of decline on Wednesday, amid new sanctions imposed on Russia. 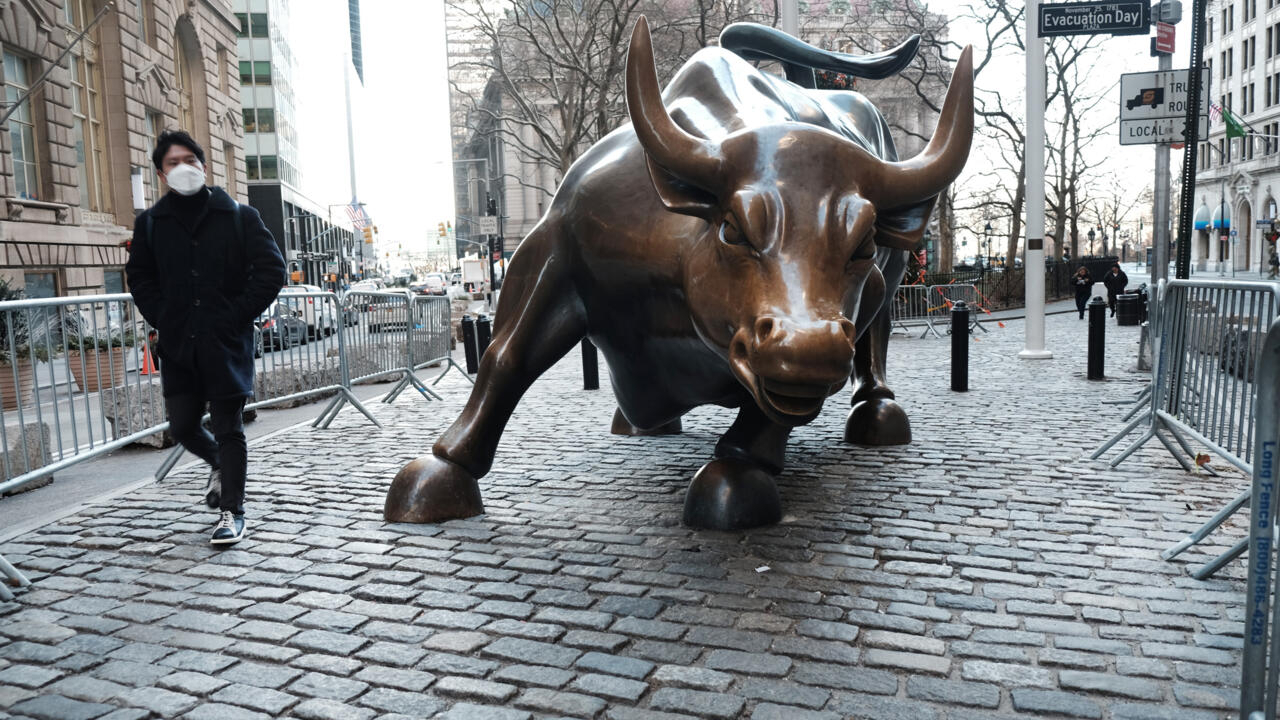 “This is a defensive open after a day of decline,” commented Adam Sarhan, founder and managing director of 50 Park Investments.

The manager recalled that Wednesday's session had marked the first sharp decline after a wave of increases that began on March 15.

"The market remains choppy, but has shown signs of resilience recently in the face of uncertainty over the war in Ukraine and ... more aggressive monetary policy," Schwab analysts wrote in a note.

Investors had their eyes on Brussels, where several summits are taking place in the presence of US President Joe Biden.

Washington announced Thursday a new series of sanctions against Russia, targeting in particular oligarchs and the defense industry.

For Adam Sarhan, Thursday's rebound on Wall Street confirms that the New York market "has moved from a downward trend to a more neutral position".

The momentum at the start of the session was also encouraged by new weekly jobless claims, which were well below expectations and the lowest in more than half a century.

Another good surprise, the PMI activity index emerged at its highest level for eight months in March, at a level much higher than expected by economists.

The jump was recorded in both services and industry.

On the side, Uber hummed (+ 2.42% to 33.86 dollars) after the group indicated that it would now integrate all New York taxis on its platform, at prices similar to those of the Uber X base plan.

After its collapse in February and early March, Meta Platforms (ex-Facebook), continued its recovery (+ 1.53% to 216.72 dollars), in a market that came to its senses.

Still supported by high energy and commodity prices, oil companies were favored by buyers, as were steelmakers US Steel (+3.01%) and Cleveland-Cliffs (+9.96%).

Amazon fell significantly (-1.53% to 3,218.17 dollars) as a ballot opens on Friday to determine whether a majority of employees at a gigantic distribution center in Staten Island, New York, wish to form a union.

Friday also corresponds to the close of another vote, in Bessemer (Alabama), where more than 6,000 Amazon employees officiate.