Trump: "My plane is fine, and I am the greatest president of all time!"

Former US President Donald Trump solicited donations via an email sent through an organization connected to Trump to help fund Trump Force One. 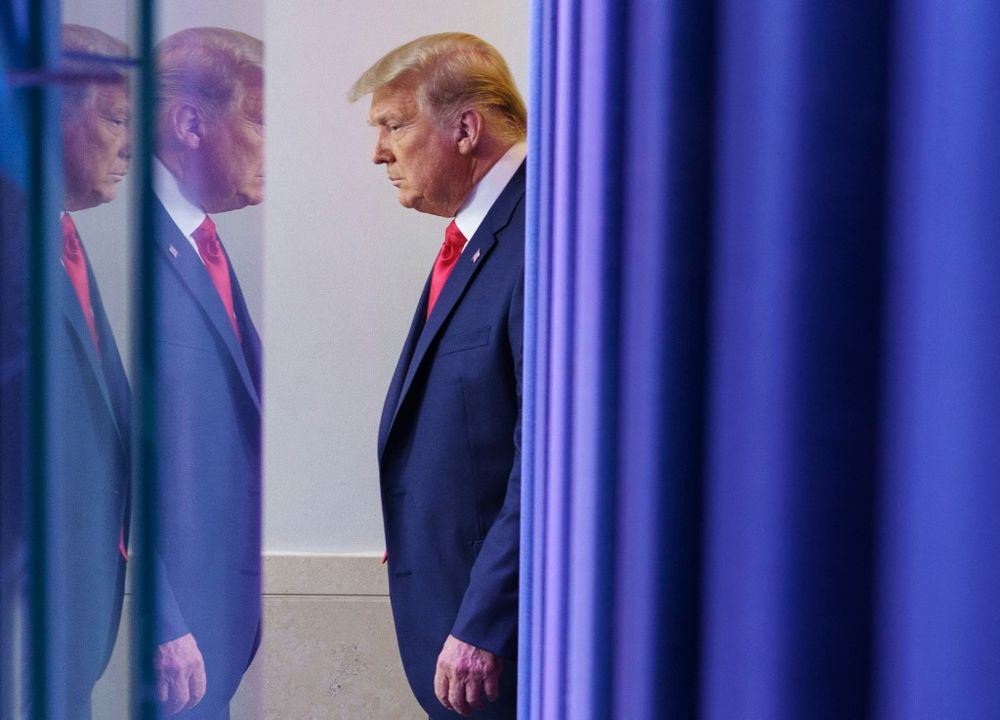 Trump: "My plane is fine, and I am the greatest president of all time!"

Former US President Donald Trump solicited donations via an email sent through a Trump-connected organization to help fund Trump Force One.

The fundraising letter stated that Trump has "a very important update on his plane," reminding donors that he used to travel on his personal plane, dubbed "Trump Force One", before he became "the greatest president of all time," according to the letter.

Last week, a private plane carrying Trump made an emergency landing after one of its engines failed, after he appeared at a donors' meeting hosted by the Republican National Committee in New Orleans, Louisiana.

Trump attacked news reports that his private plane is grounded in New York and in dire straits, considering the matter "fabricated news."

Trump's Boeing 757 was a symbol of his campaign during the race to the White House in 2016. After his arrival at the White House, she disappeared from view.

And there have been recent reports that the plane is grounded and in a state of neglect in New York, according to the American news website The Hill.

"The story is that my plane is out of service, at Stewart Airport in Newburgh, New York, but it stopped working because I didn't think I would need it until 2025," Trump said in a statement. .

"My plane is going through a major scheduled maintenance program that will be completed in about 90 days," the former president added, after which it will be back in service.

I was not allowed to use it during my presidency."