The Madrid dike against sexual abuse in the church and families: "I was my father's whore"

"My spiritual companion abused me, betraying my trust. There are those who tell me that it's my fault, why didn't I defend myself if I'm over 30 years old, four... 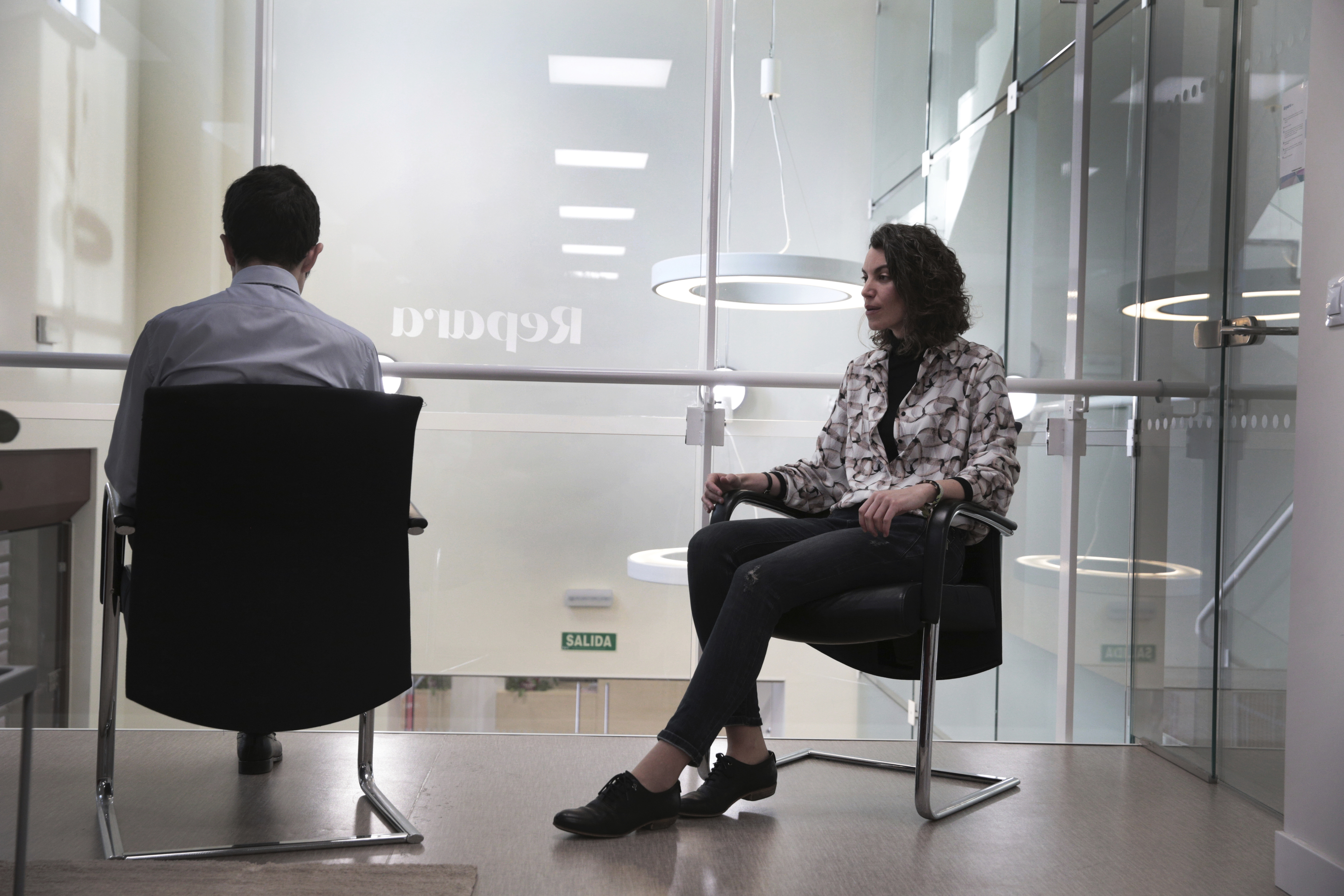 "My spiritual companion abused me, betraying my trust. There are those who tell me that it's my fault,

why didn't I defend myself if I'm over 30 years old, have four careers

and three languages? Even your own family thinks you've done something ...".

More than voices are whispers.

More than pleas, they are looks at the ground and broken expressions.

There is a common denominator among all those castaways who have suffered mental and sexual abuse: they do not accept themselves.

They fear that society will not believe them.

That, in addition to victims, they become guilty.

To give them the confidence they lack and shed some light into their lives, the

was born in May 2019, promoted by the Archdiocese of Madrid.

With the firm purpose of cleaning up the church, serving and

prioritizing the victims and pointing out the offender

, this initiative has already upset the most conservative clerical sector, which believes that dirty laundry should not be aired outside the house of the Lord.

Even so, the position of the Madrid institution is blunt: "A victim told us that she did not forgive being robbed of the possibility of having faith. For her, God ceased to exist, and that is very strong. Our archbishop, Carlos Osoro,

He already apologized on television for the abuses

... As long as there is only one case, it will continue to hurt us, and we will fight to eradicate it."

The balance of 2021 was not flattering:

10 complaints of sexual abuse against priests and religious

were registered , five of them to minors.

A figure that rises to 103 if the total number of cases attended by Repara is counted, which not only fights to rebuild the lives of those parishioners who suffered abuse in Madrid, but also of other archdioceses and of those citizens who

have suffered humiliation from their relatives

They do not want to make their face or name public, but they have authorized EL MUNDO to give voice to their sorrows.

"My mother asked me to leave me, what would happen soon... Sometimes hiding becomes a way of life.

I pretended for 10 years

in bed with my husband," says a woman marked, as a teenager, by her stepfather .

"She told me: 'if you get pregnant, I'll kill myself'.

I've lost count of the abortions I've had

," says another, to whom fate dealt the same cards.

Sometimes they form a mutual help group to express their feelings, they free themselves and lighten, in some way, the heavy backpack they carried, in silence, for years.

According to Lidia Troya, care coordinator and person in charge of the first reception, most of those affected contact Repara through a phone call.

Some explain that the help is not for them, but for a friend.

They test the ground a lot to see if it is firm.

"Talking about abuse and recognizing oneself as a victim is very painful, many do

n't do it until a long time has passed

Like Israel, a fictitious name, which recounts: "I told it when it happened to me, when I was 13 years old,

but no one believed me.

In my family, under the guise of a perfect religious family, everyone fights for everything to remain the same. speak".

Society has turned its back on them in the past, and that makes them go back when it comes to communicating, as they say in this project.

"Sins of the Greatest Importance"

Its coordinator, Miguel García-Baró, advocates not taking as a joke that

the truth sets us free.

"It is essential. When the data is made public there is a certain resentment within the church. 'Why give three quarters to the town crier, it will be sorted out...'.

We are talking about crimes and sins of the utmost importance

, which represent a growing discredit towards the religious. They should understand that the more light we shed, we will all be better off, "he argues.

García-Baró highlights that of the 225 people who have been treated,

no testimony has turned out to be false

"You can see right away if it's credible or not...", he assumes, bringing up a budding debate: the creation of a parliamentary commission in Congress to investigate sexual abuse in the church, only rejected by PP and Vox .

"If there is politicization there will be less understanding and more pressure... The victim will become

a toy of politicians

Oblivious to all the media noise, Yolanda, also a fictitious name, has been going to

She assumes that the abuse she received

"Can a tattoo be removed?" She asks herself regularly.

And she begins to tell her story with only seven words:

"I was my father's whore

Behind them, a silence that seems not to end.

"After abusing me, when I was 10 years old, he constantly told me that I was a whore...

The only way out I saw was suicide

, because I felt I was worthless... When I was aware of this, the day came in which I told him: No, the whorehouse is you", explains Yolanda, who will never forget some of the blackmail to which she was subjected: "My father yelled at me that if I denounced him

"There are lives that will never heal"

Memories are daggers that emotionally bleed these victims every night who wonder why them;

aware that their life had to be different

that something inside them died after the events, ceasing to be who they were.

"In Repara, psychological care is the most demanded. We have a large team of professionals who listen to them, and

a telephone, with an answering machine, open 24 hours a day

. The most difficult part of our work is knowing that there are some lives that will never end."

heal, because they will never forget the abuse", Troya points out, who is "very shocked" that "70% of the victims told

someone they trusted what happened, who ended up ignoring it

An affected woman comes to her mind who, after being abused by her grandfather, confessed it to her mother and

"'Shut up, girl,' he told her... It is normal for them to feel misunderstood, they are forced to experience a forbidden or unauthorized mourning... as a society and as a Church,

a culture of silencing

and cover-up has been built. We fight because that changed."