Russian Foreign Ministry: Moscow will severely restrain Washington if it does not change its policy 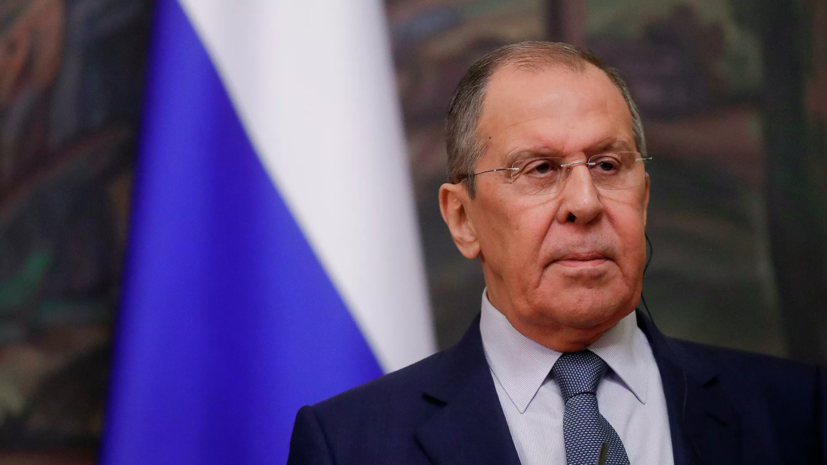 The department noted that either the parties will be able to agree on a positive agenda, which will also take into account Russian priorities, or the degree of confrontation will increase even more.

“But if US policy remains unchanged, we will strongly oppose as part of the counter deterrence of Washington’s hostile actions,” the statement said.

Earlier, US Secretary of State Anthony Blinken said that a meeting with Russian Foreign Minister Sergei Lavrov would be a good opportunity to discuss Russia's past consultations with the US and NATO and show if there is a further chance for consultations.