Emmanuel Macron brings together a Defense Council on Monday to make decisions in the face of the surge in Covid-19 cases in France. The fifth wave has already prompted several European countries to implement ... 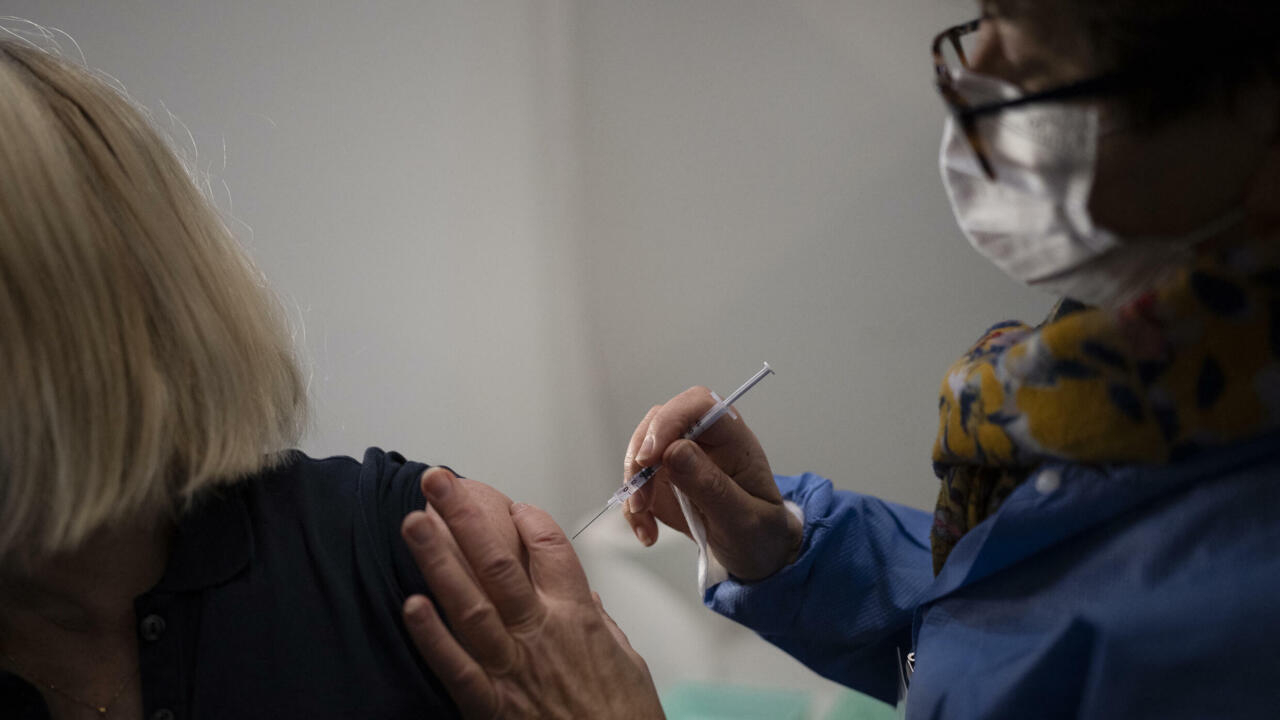 A Health Defense Council must decide, Monday, December 6, on the strategy to be adopted as the Covid-19 epidemic is blazing across the country and affecting many children.

The Head of State, Emmanuel Macron, has promised to provide answers with "pragmatism, proportion and philosophy", in the face of an epidemic situation which has continued to deteriorate in recent weeks.

Thanks to a very contagious Delta variant and a vaccine effectiveness dulling over time, the number of new daily cases (42,252 Sunday) is now in the tens of thousands.

>> To read: Covid-19: the temptation of compulsory vaccination in Europe

More worryingly, the number of hospitalized patients is now over 11,000, a threshold that had not been reached since the end of August.

Several hospitals have reactivated their "white plan", a measure which allows the deprogramming of non-urgent operations and soliciting staff reinforcements.

This fifth wave has already pushed several European countries to put in place new restrictions, but France does not appear to be on this line.

Vaccination for 5-11 year olds on the program

"By being vigilant and responsible, we have all the means to spend Christmas together," said government spokesman Gabriel Attal in an interview with Le Parisien on Sunday.

"We must limit the virus as much as possible and limit the constraints on our freedoms to a minimum," added Christophe Castaner, the boss of LREM deputies.

While the incidence rate is exploding in children, vaccination of 5-11 year olds should be on the program of this Health Defense Council.

>> Report: At the public hospital, "I have colleagues who cry when they come to work"

The High Authority for Health (HAS) has already given the green light to vaccinate children at risk of serious forms of the disease (for example suffering from chronic liver diseases, chronic heart and respiratory diseases or obesity) but has not yet spoken for the others.

"If it had to do it positively, and a political decision was taken in this direction, the vaccinations could start at the beginning of January on a voluntary basis", indicated Gabriel Attal.

Towards the opening of new vaccination windows

The government should also insist on the need to respect barrier gestures, several studies having noted a decline in the vigilance of the French.

The government spokesman, however, ruled out the return of the gauges, assuring that the objective is "to avoid having to resume general measures that concern everyone".

There is also the cartridge of the vaccine and the booster dose, which allows to considerably "boost" immunity, underlined Friday Jean-François Delfraissy, president of the Scientific Council, which advises the government since the beginning of the health crisis.

More than 10 million French people have already taken the plunge.

While the meetings are taken by storm, the government promises the opening of new niches, insists that there will be no shortage of doses and invites not to shun any messenger RNA vaccine (Pfizer but also Moderna ).

>> To read: Covid-19: at the origin of the variants, the track of immunocompromised patients

To make matters worse, the spread of the Omicron variant, possibly more contagious and resistant to vaccines, weighs like a sword of Damocles.

Sixteen cases are now confirmed in France, according to the latest official report dated Saturday from the health authorities.

Scientists are also monitoring a new variant, detected for the first time in Congo and France.

"It carries a lot of mutations, without reaching the record number of Omicron, and it too has a significant transmission potential", underlined in the JDD the virologist Bruno Lina.

But while waiting for more certainty on these variants, "our problem, for the holidays, is Delta", he recalled.