The head of the European People's Party faction in the European Parliament, Manfred Weber, in an interview with Bild am Sonntag, called for the "winding down" of the Nord Stream 2 project if Russia and Ukraine unleash an armed conflict. 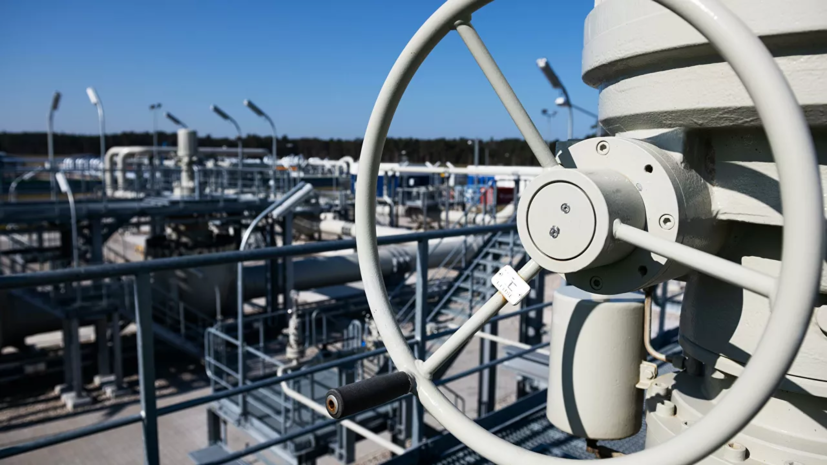 “The threat to Ukraine in light of the recent deployment of Russian troops on the border is real.

This situation is very alarming, the escalation of the conflict in the east of Ukraine is not ruled out, ”TASS quoted him as saying.

He called the current situation a test for NATO and the entire Western community.

According to the MEP, the alliance made it clear that Moscow would have to "pay a high price" in the event of aggression against Ukraine.

Weber called on the new ruling coalition of the Federal Republic of Germany to clearly define this price.

"The Nord Stream 2 gas pipeline is over, commissioning (in this case -