The Swedish Transport Administration wants to see a new train station in Räppe outside Växjö - it emerged when the proposal for a new level of transport infrastructure was presented today. 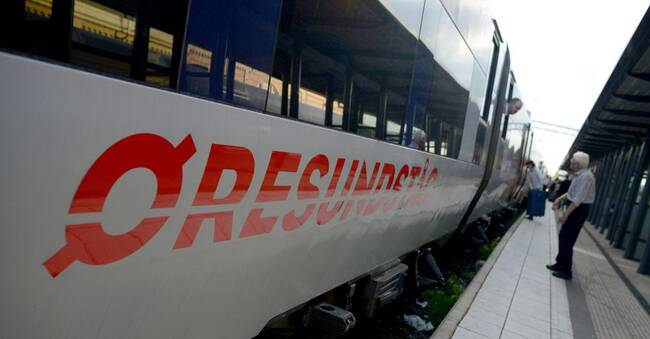 Among the Swedish Transport Administration's list of priority infrastructure projects in southern Sweden is the construction of a new train station in Rappe with.

- We are extremely excited.

With the thought that we are looking at placing a new hospital there, and it is crucial for people to be able to transport themselves there.

It is extremely important, says Thomas Ragnarsson (M) Chairman of the Regional Development Board in Kronoberg.

The station in Rappe will be added as part of the Coast-to-Coast Line which runs trains between Kalmar and Gothenburg, and local trains.

- We have a memorandum with Regions Kronoberg Vaxjo city of significant parts of the financing of a new station location, says Lennart Andersson, Regional Director of Transport Administration.

According to Thomas Ragnarsson, the goal is for the station in Räppe to be ready for a possible opening of the new hospital in 2029. But the decision to locate the hospital there has not yet been made - what happens if it does not become a hospital?

- Then that station will not be as important.

But we see that Växjö is building a part in that area and the station will be important anyway, he says.