Marseille has lost all hope of qualifying for the rest of the Europa League (C3) by losing Thursday in Turkey against Galatasaray (4-2), despite a double from Milik, while Rennes is sure to play ... 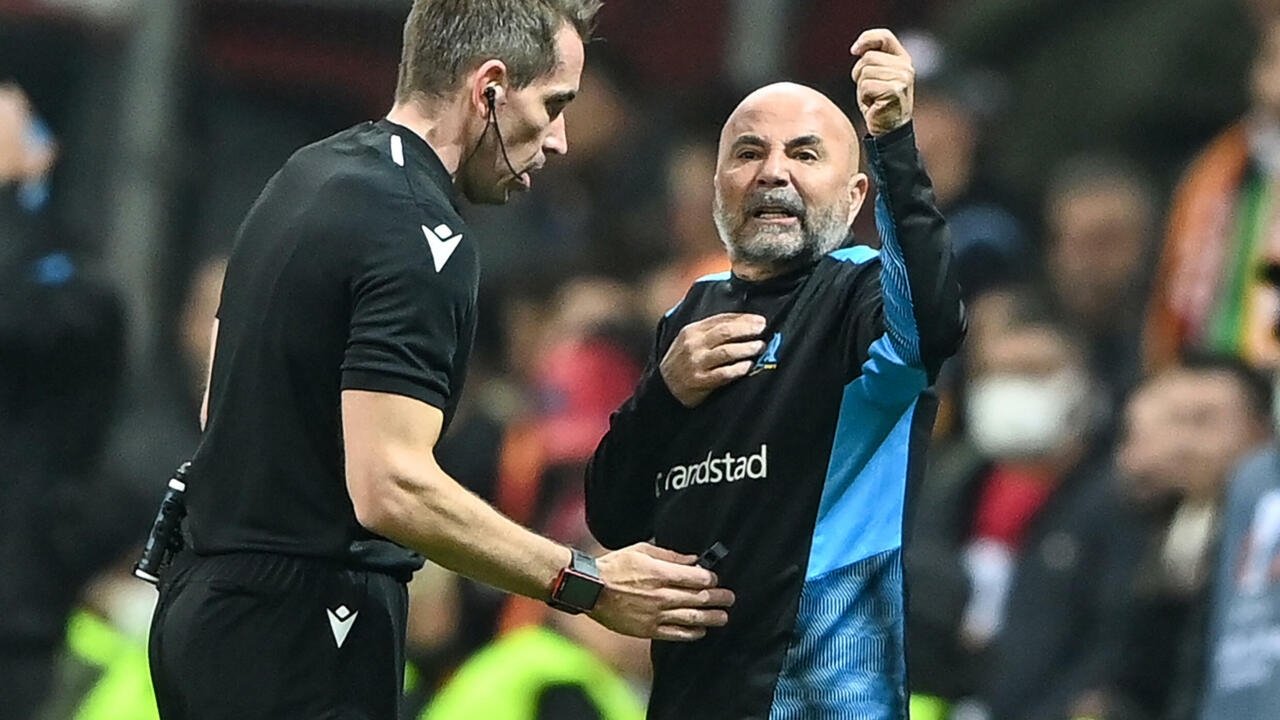 While waiting for the matches in Lyon, already qualified for the 8th, and Monaco, the Marseillais were not favorites, far from it, against the leader of Group E, and also deprived of their master to play, Dimitri Payet.

After 4 draws in 4 matches, Jorge Sampaoli's team finally fell in Turkey, victim of its defensive fragility, a lot, and a little of the lack of success that pursues it in Europe: two bars affected in the first period, while everything was still possible, theoretically.

Meanwhile, Lazio Rome easily won in Russia, at Lokomotiv Moscow (3-0), and secured at least 2nd place in the group, synonymous with a play-off against a team 3rd in its group in the Champions League .

While waiting for a final shock against the Turks, during the last day.

For OM, the new objective is now to beat Moscow at the beginning of December, at the Vélodrome, then to win a jump-off to play the final phase of the Europa Conference League, at a level a priori more compatible with Marseille's potential this season.

In addition, West Ham, who won in Vienna (2-0), and Bayern Leverkusen, winner of Celtic Glasgow (3-2), secured their ticket to the round of 16, pending the final confrontations of the 5th day, Thursday evening.

In the Europa Conference League, Rennes will not need to play a play-off this winter: their 12th consecutive unbeaten game was a prolific draw (3-3) at Roazhon Park, against the Dutch at Vitesse Arnhem.

Bruno Genesio's men are directly qualified for the round of 16 of the C4, thanks to the defeat of Tottenham against the Solvènes de Mura (2-1).