The man rented out his apartment in Gothenburg black via airbnb, a site for renting private accommodation. Now he loses the apartment and risks imprisonment, writes Hem &amp; hyra. 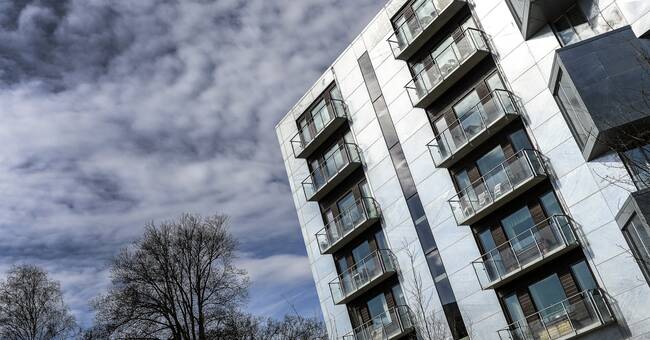 The apartment was rented out almost 200 times over several years and the man took out a large sublease.

The Svea Court of Appeal now rules that the housing company Castellum has the right to dismiss the man from the apartment.

He is also reported to the police and risks imprisonment.

The case is the first known case where an Airbnb-renting tenant reported to the police under the new stricter law.

Until now, there have been two parallel lawsuits against the man, a criminal law and a tenancy law.

Now both the Gothenburg Rental Board and the Svea Court of Appeal have said that the property owner has the right to dismiss the man.

He has already left the apartment.

However, the police investigation into the criminal law part is not yet complete.

- We have not received any feedback from the police yet, they have probably also been waiting for the Court of Appeal's decision.

But we will inquire about how to look at this from the police.

It has a prejudicial character and therefore it is interesting in our world, says Hans-Emil Lundquist, business area manager at Castellum, to the newspaper.