Covid: a Belgian doctor suspected of having validated 2,000 false vaccinations

Belgian justice is investigating a doctor suspected of having recorded 2,000 false anti-Covid vaccinations, the "most serious" fraud to date in the management of the pandemic in Belgium, according to the mid ... 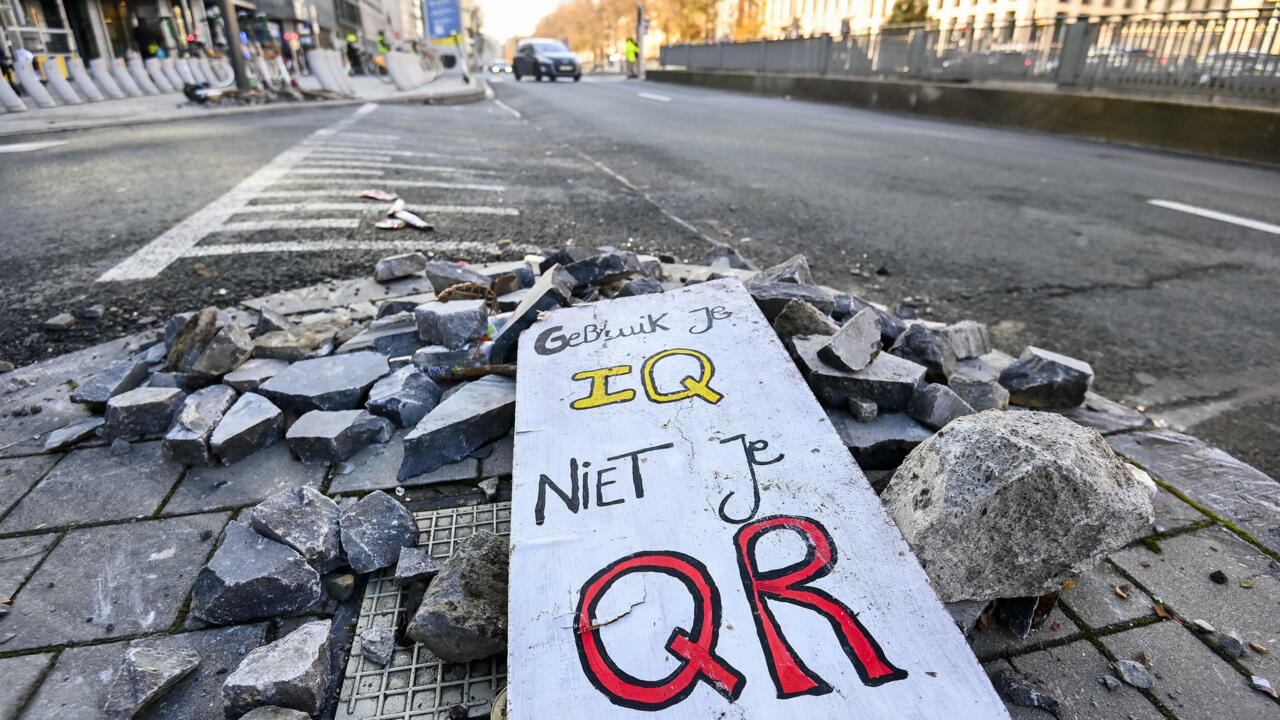 This practitioner from the French-speaking part of the country would have offered his services "to the four corners of Wallonia", sometimes by being paid for injections that did not take place.

The objective was to provide the patient with a health pass allowing him to escape the restrictions in force.

"It is a vaccination fraud on the part of a doctor who encoded an astronomical number of people he would have vaccinated (...) 2,000 people in total", said at the microphone of the RTBF Christie Morreale, Minister of Health of the Walloon region.

According to her, it's impossible that a single doctor could have vaccinated so many people in so many different places.

Justice and the order of physicians have been seized of the case, and this general practitioner has already been deprived of access to the database which centralizes vaccinations.

He should be prosecuted for forgery and forgery.

As for the people who have benefited from his services, they are also liable to legal proceedings, said the minister.

At first, their health pass (or "Covid Safe Ticket" in Belgium) was "suspended" and they will be contacted to be offered a vaccination in due form, still according to Ms. Morreale.

"We realized on anti-tax sites that there were calls to buy false certificates", some giving access to false vaccinations (to be in contact with the doctor recording the act), also explained this socialist leader of the regional government of former Prime Minister Elio Di Rupo.

"It is the most important and the most serious anomaly, it is an extremely dangerous act, (...) a breach of confidence", she insisted, stressing that these "false vaccinated" expose their social contact with illness.

These facts are revealed at a time when Belgium is experiencing an explosion of new contaminations (more than 15,000 on average each day against 2,000 around six weeks ago), leading to a new overload of hospitals.

In addition, as elsewhere in Europe, the polarization is increasingly strong between vaccinated (75% of Belgians are completely) and non-vaccinated presenting themselves as defenders of "freedom".

Sunday, a demonstration pro "freedom" gathered 35,000 people in Brussels according to the police.

It degenerated into clashes with the police.