The Mossos d &amp; apos; Esquadra arrested a 15-year-old girl early Sunday morning for allegedly attacking two other young women with a knife, one of them also under ... 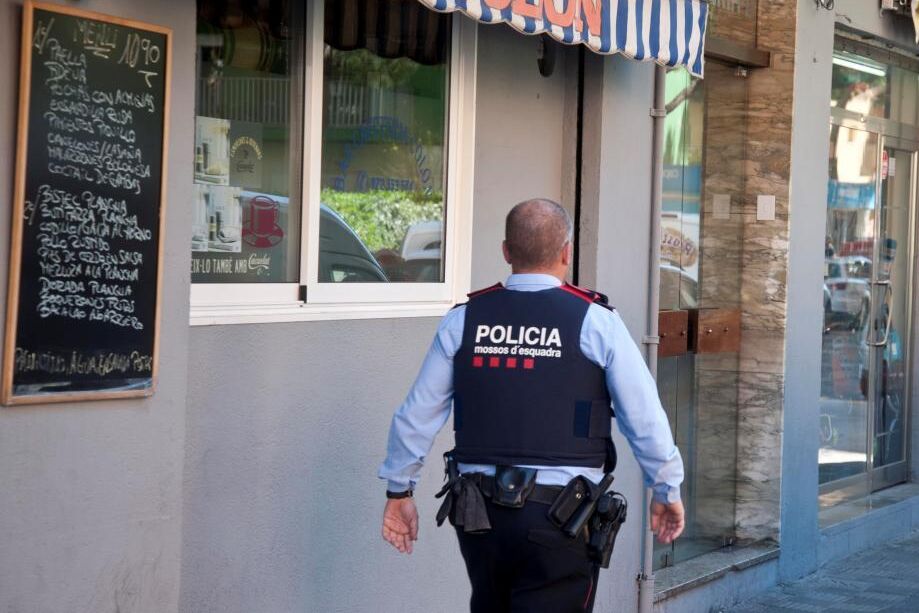 The Mossos d'Esquadra arrested a 15-year-old girl at dawn on Sunday for allegedly attacking two other young women with a knife, one of them also a minor, outside a Blanes nightclub.

The agents were alerted when a fight took place and when they went they saw how the suspect threw the knife to the ground.

The victims were taken by ambulance to the hospital to be treated but their injuries were not serious.

The suspect, who has been at the disposal of the Juvenile Prosecutor's Office, had argued with the victims inside the premises and the confrontation continued outside.

EventsThe Mossos arrest a man for killing another in Barcelona